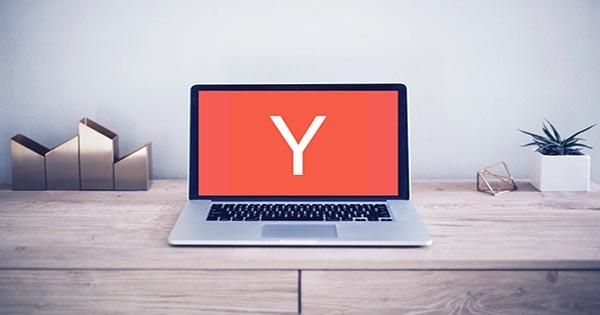 The summer batch of 2021 at Y Combinator includes 377 businesses from 47 countries. It’s the well-known accelerator’s 33rd Demo Day, with the largest cohort yet. There were 198 startups in YC S20, which is a 90% increase over previous year.

This year’s winter batch had a one-day Demo Day, whereas the summer batch will have two days. 189 firms will pitch today, with the remaining companies pitching tomorrow.

African startups climbed from ten in the winter batch to fifteen this time, setting a new record for the number of African firms in a single YC cohort.

“This is the largest batch we’ve ever sponsored, with roughly half of it coming from outside the United States. When asked if any other factors contributed to the growth of accepted African businesses, Y Combinator managing director and group arptner Michael Seibel told TechCrunch, “It is not surprising that this is the largest cohort from Africa.”

Another plausible explanation for the increase is that, as a result of the recent success stories of Paystack and Flutterwave, YC is receiving more applications from Africa. At least, that’s Kat Maalac’s point of view as the leader of YC’s Outreach.

“The finest speakers and representatives for YC are usually alumni. I’ve spoken to a lot of African founders (and future creators) who have been inspired by Paystack’s success and acquisition. More African teams are applying as a result of the success of several of our African alumni,” she told TechCrunch.

Nigeria is once again in the lead with five companies, followed by Egypt with four, Morocco with two, and Kenya, Ghana, Zambia, and South Africa with one each. In alphabetical order, this is the list of African startups that made it to YC S21.

Amenli, the first licensed online insurance broker in the country, was formed by Shady El Tohfa and Adham Nauman in 2020 to address an unmet $2 billion market. This year, a tsunami of upheaval caused by the digitization of informal retail establishments is sweeping emerging economies, and Chari is part of it.

Chari was formed in 2020 by Sophia Alj and Ismael Belkhayat. Traditional retailers in Morocco and areas of North Africa can order consumer products through the company’s website, and it handles free delivery to their stores. Chari has a fintech side by giving loans to these shops. Neobanks have swept the globe and Africa is the last bastion of this type of fintech innovation. Starting in Kenya, Fingo is giving an alternative banking experience to African millennials.

The digital bank, which was founded in 2020 by Kiiru Muhoya Gitari Tirima James da Costa and Ian Njuguna, claims to offer costs that are 90% less expensive than traditional banks in Kenya, among other services.