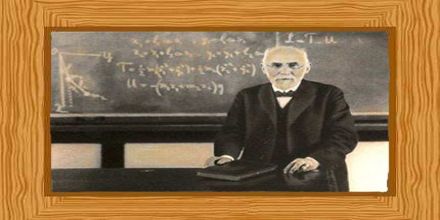 Hendrik Antoon Lorentz was a Dutch physicist and a joint Nobel Prize winner along with Pieter Zeeman known for his theory of electromagnetic radiation, which was validated by the findings of Zeeman.

He was most famous for deriving the transformation equations which formed as the basis of Albert Einstein’s general and special theories of relativity. Lorentz shared the Nobel Prize in Physics with Pieter Zeeman for his work on the Zeeman Effect and also went on to win plenty of other prizes in the field of science. Lorentz worked at his alma mater the University of Leiden for the duration of his academic career and in spite of offers from many other universities he did not go to teach at other universities.

Hendrik Lorentz was born to Gerrit Frederik Lorentz and Geertruida van Ginkel, in Arnhem, Netherlands on 18 July 1853. Lorentz’s father Gerrit was the owner of a successful nursery in the city. His mother died when Lorentz was no more than four years old.

In 1866, at the age of 13, Hendrik Lorentz took admission in the Hogere Burger School located in his home town of Arnhem. He excelled in the sciences at the school and had exceptional grades. In 1870, he completed his course in the classical languages in order to qualify for university. Hendrik Lorentz entered the University of Leiden in the year 1870 and a year later he was awarded the Bachelors in Science degree with specialisation in Mathematics and Physics. Lorentz went back to his home town of Arnhem and was employed as a teacher at an evening school while at the same time he continued with his research on reflection as well as refraction of light for his thesis.

Lorentz presented his thesis in the year 1875, and was awarded his doctorate the same year. The title of his thesis was ‘on the reflection and refraction of light’ and the paper further amplified Maxwell’s electromagnetic theory.

When he decided to return to Arnhem in 1872, Hendrik taught evening classes, teaching high school physics and mathematics. At the same time, he was working on his doctoral thesis, in which he refined James Clerk Maxwell’s electromagnetic theory. He presented his thesis about the theory of the reflection and refraction of light in 1875, the same year that he obtained his doctor’s degree at age 22.

Three years later, in 1878, he was already appointed the Chair of Theoretical Physics at Leyden University—a position newly created just for him. He was only 24 years old at that time. For the next 20 years, Hendrik devoted his time in quiet and almost isolated study. He kept himself updated with the latest publications in physics without actually establishing personal contacts with other physicists abroad. His first international contact didn’t happen until 1897. At that time, he was already married and a father to three children; two daughters and a son. 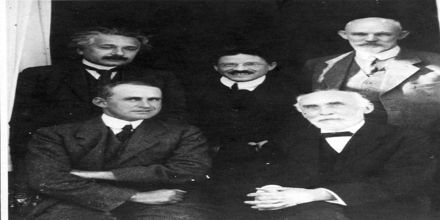 Though there were many invitations for him to chair overseas, Hendrik remained loyal to his Alma Mater. He held the position until his retirement in 1912.

After retiring, from 1912 onwards, Hendrik worked as Curator of Teyler’s Physical Cabinet at Haarlem. At the same time, he was also the Secretary of the “Hollandsche Maatschappij der Wetenschappen” or the Dutch Society of Sciences. However, he retained an honorary position at Leyden University as Extraordinary Professor where he continued to deliver his famed Monday morning lectures until his death.

Hendrik’s greatest science contribution for which he and his student, Pieter Zeeman received a Nobel Prize in 1902 was when he developed a mathematical theory of the electron which proposed that light waves were caused by the oscillations of an electric charge in the atom. His proposal came out at a time when the existence of electrons was yet to be proven.

Hendrik is also best known for his work on the FitzGerald-Lorentz contraction. In 1904, he introduced his transformations which basically described the increase of mass, the reduction of length, and the time dilation of a body that is moving at speeds closest to the velocity of light. This served as the fundamentals of Einstein’s special theory of atoms and theories of relativity. In 1953, Einstein wrote that Lorentz meant more to him than all the others he met on his life’s journey.

In the autumn of 1911, Lorentz was the appointed chairman of the first Solvay Conference that was held in Brussels. One of the critical highlights of the said conference was to take a look into the problems of having two approaches, classical physics and of quantum theory. Hendrik was said to have not been in total acceptance of the latter.

Hendrik Lorentz was a trailblazer in the world of physics and went on to propound some of the most important theories in the subject. His most important work was the theoretical explanation of Zeeman Effect for which he was awarded the Nobel Prize in Physics in 1902. 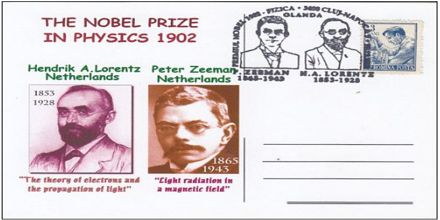 Lorentz was a man of immense personal charm. The very picture of unselfishness, full of genuine interest in whoever had the privilege of crossing his path, he endeared himself both to the leaders of his age and to the ordinary citizen.

In 1881 Lorentz married Aletta Catharina Kaiser, whose father, J.W. Kaiser, Professor at the Academy of Fine Arts, was the Director of the Museum which later became the well-known Rijksmuseum (National Gallery) of Amsterdam, and the designer of the first postage stamps of The Netherlands. There were two daughters and one son from this marriage. The eldest daughter Dr. Geertruida Luberta Lorentz is a physicist in her own right and married Professor W.J. de Haas, Director of the Cryogenic Laboratory (Kamerlingh Onnes Laboratory) of the University of Leyden.

Hendrik Lorentz died on 4 February 1928, at the age of 74, in Haarlem, after suffering being ill for a month. 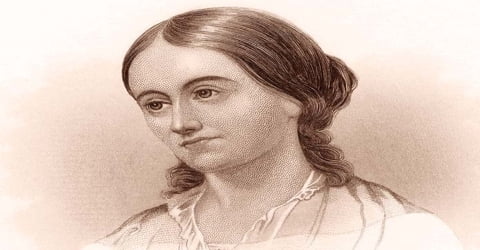 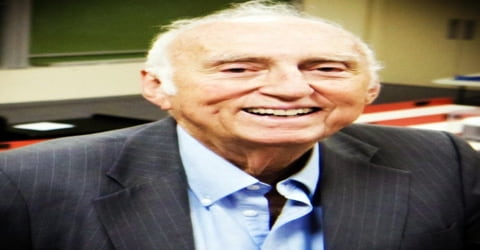 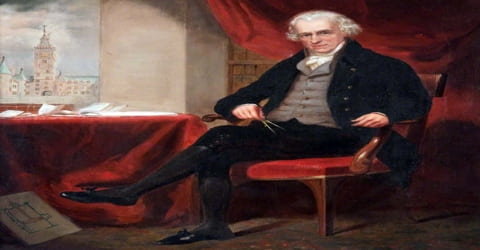 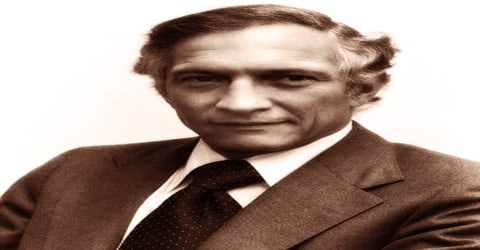