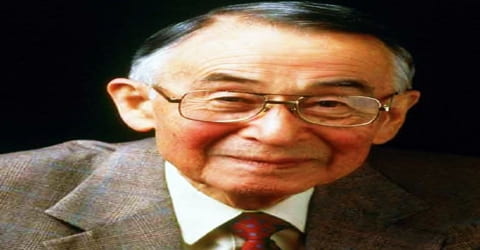 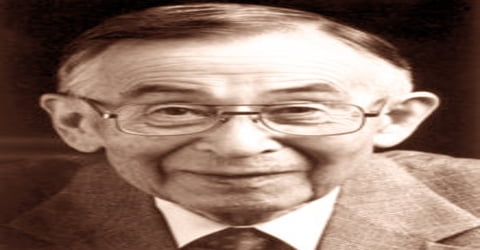 An American organic chemist, Charles J. Pedersen is best known for describing methods of synthesizing crown ethers. He was born on 3rd October 1904, in Busan, on the coast of South-eastern Korea, to a Japanese mother, Takino (née Yasui) and a Norwegian father, Brede Pedersen. Pedersen along with Jean-Marie Lehn and Donald J. Cram was awarded the 1987 Nobel Prize for Chemistry for his synthesis of the crown ethers a group of organic compounds that would selectively react with other atoms and molecules much as do the molecules in living organisms. He is the only Nobel Prize laureate born in Korea other than Peace Prize laureate Kim Dae-Jung.

Pedersen was the first DuPont scientist to won the Nobel Prize and also amongst the handful of scientists who were bestowed with the award despite having no doctorate degree. Pedersen’s career as a scientist began when he studied chemical engineering at the University of Dayton in Ohio. He then completed his master’s degree from Massachusetts Institute of Technology. Though a bright student, Pedersen did not want to be supported by his father and thus dropped further studies to work. He found employment at DuPont Company, where he remained till his retirement. Unlike other scientists who usually reach the high point of their career mid-30s or early 40s, Pedersen’s magnum opus came after the age of 60. He was studying the effects of bi- and multidentate phenolic ligands on the catalytic properties of the vanadyl group, VO when he accidentally found unknown crystals of a by-product. Fascinated by the same, he studied further, little knowing that it would lead to a new chapter in chemistry. He discovered crown ethers, a molecule containing hydrogen, carbon and oxygen atoms. It was for this discovery that he was awarded the Nobel Prize. Pedersen was one of the few people who were felicitated with a Nobel Prize in the science without having a Ph.D.

Charles J. Pedersen, in full Charles John Pedersen, was born on 3rd October 1904, in Busan on the coast of southeastern Korea, to Breder Pedersen and Takino Yasui. His father was a Norwegian while his mother was Japanese. At the age of eight, young Pedersen along with his family shifted to Nagasaki, Japan. Therein, he enrolled at a convent school.

Pedersen moved to Yokohama two years later, where he enrolled at an international school, St Joseph College. Upon completing his early studies, he came to the United States in 1922 to study chemical engineering at the University of Dayton in Ohio. He gained his Bachelor’s degree from the University of Dayton. Pedersen went to the Massachusetts Institute of Technology where he received a master’s degree in organic chemistry. Despite being coaxed by his professor James F Norris, Pedersen did not pursue a doctorate degree and instead started a career because he did not want to remain a burden on his father anymore.

Charles J. Pedersen was one of the few people who were felicitated with a Nobel Prize in the science without having a Ph.D. 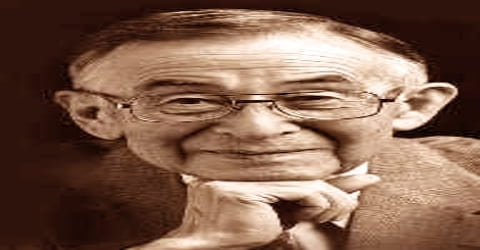 Charles J. Pederson was employed by DuPont Company in Wilmington, Delaware upon the recommendation of his professor Norris, in 1927. At DuPont, Pedersen was directed to research at the Chambers Work’s Jackson Laboratory by William S Calcott. He remained at DuPont for his entire 42 years career as a chemist, 32 years at Jackson Laboratory and last 10 years at the Experimental Station. During his initial days as a scientist, Pedersen was asked to work on a series of typical problems. His earliest accomplishment was an improvement in the making of tetraethyl lead. The discovery had great commercial impact attached to it.

Pederson went to work on a project that entailed finding a metal deactivator for petroleum products such as gasoline, rubber, and oils. Following his intensive research, Pedersen started to show interest in various catalytic properties of elements such as copper. Following this, he commenced with his research without looking back. Following his work on the catalytic properties of copper, he next found his interest in the oxidative degradation of the substrates that he was working on, such as petroleum products and rubber

By 1940, Charles J. Pederson had established his career as a chemist, excelling in the field of antioxidants. It was due to his scientific abilities and his know-how of the subject that he was appointed as a research associate in DuPont. It was the highest title that a DuPont researcher could obtain them. The post gave him the ability to choose his own projects. From 1940 to 1950s, Pederson gained more interest in photochemistry which involved the research of quinonimine molecules and phthalocyanine compounds. He came up with a chemical reaction that was referred to as polymerization. In the process, he also came up with Neoloy compositions.

Charles J. Pedersen synthesized a group of compounds, in the 1960s that he named crown ethers for their structure a loose flexible ring of carbon atoms punctuated at regular intervals with oxygen atoms. By varying the size of the rings, he found that crown ethers would bind the ions of certain metal elements at the center of the “crown.” His discoveries were expanded upon by Lehn and Cram, and the result was the laboratory synthesis of molecules that could selectively react with other molecules in much the same way that enzymes and other natural biological molecules do.

When the Organic Chemicals Department at DuPont divided between two departments, Elastomers and Orchem, Pedersen chose the former, in 1957. Thus, he worked at the Experimental Station where the Elastomers Department was based for the next ten years. After a short stint of investigation in hydrocarbon polymers, in 1960, Pedersen returned to investigations in coordination chemistry. Pedersen studied the effects of bi- and multidentate phenolic ligands on the catalytic properties of the vanadyl group, VO. It was while studying the complexes of vanadyl ion VO that one of the experiments led to the formation of an unexpected small quantity of unknown white crystals. Intrigued by the by-product, he studied it later identifying it as dibenzo18-crown-6, first crown ether.

Pedersen published two works that are now considered classics, in 1967; they describe the methods of synthesizing crown ethers (cyclic polyethers). The donut-shaped molecules were the first in a series of extraordinary compounds that form stable structures with alkali metal ions. In 1969 at 65 years old, Pedersen retired from DuPont Company. He then realized that he had other hobbies such as poetry, fishing, and gardening among others. After his retirement from DuPont, Charles Pederson garnered a medal of excellence under the company’s organization.

In 1987 Charles J. Pedersen shared the Nobel Prize in Chemistry with Donald Cram and Jean-Marie Lehn for his synthesis of the crown ethers a group of organic compounds that would selectively react with other atoms and molecules much as do the molecules in living organisms.

Pedersen also received a medal of excellence by the DuPont Company. 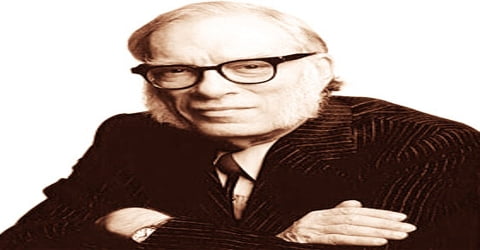 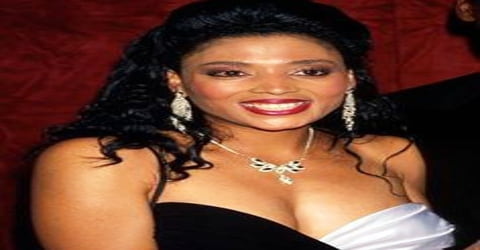 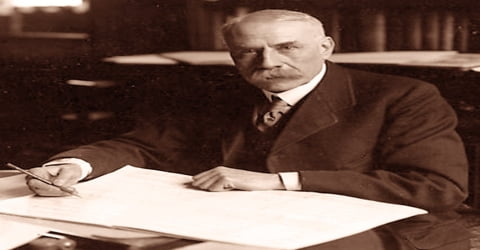