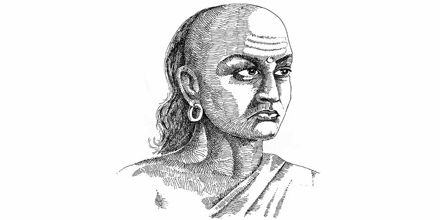 He was an Indian teacher, philosopher, economist and jurist.

Known for: Foundation of the Maurya Empire

Chanakya was an Indian teacher, economist and a political adviser. He played a key role in the establishment of the Maurya dynasty. He is also known as Kautilya or Vishnu Gupta. He was born in ancient India, 350 BC. His birth place is a subject of controversy. Some believes he was born in Taxila and some says he was born in South India.

Though he was a Brahmin he had all the capability to rule a kingdom. He was not good looking but he had tremendous knowledge. He began his search for a true king when Dhanananda, the king of the Nanda dynasty insulted him and thrown him out from the kings court. Chanakya understood that Magdha was in vulnearable state under the leadership of Dhanananda. His search for a powerful and true leader ended when he met Chandragupta Maurya. Chandragupta was a young boy (about 12-13 years old). Chanakya taught him about ruling and warfare. Later they ended the Nanda dynasty and established Maurya Dynasty. Chandragupta became the first king of Maurya Dynasty and Chandragupta became his prime minister. Under the guidance of Chanakya, Maurya Empire became the largest empire of that time.

Chanakya was born in a Brahmin family in 350 BC. The details regarding the place of his birth are unclear. According to the Jain writer Hemachandra, Chanakya was born in the Chanaka village of the Golla region, to Chanin and his wife Chaneshvari while other sources claim that his father’s name was Chanak.

He was educated at Takshashila, an ancient centre of learning located in north-western ancient India (present-day Pakistan). He grew up to be a well-read young man, with knowledge in a variety of subjects including economics, political science, war strategies, medicine and astrology.

It is also believed that he was familiar with elements of Greek and Persian learning. He was fully knowledgeable concerning the Vedas literature too. After completing his education he became a teacher (acharya) of political science and economics at Takshashila.

Rishi Canak named his son as “Chanakya”. Being a teacher himself, he knew the importance of education. Taxila was one of the world centres for education. At a very early age little Chanakya started studying Vedas. The Vedas; considered to be the toughest scriptures to study were completely studied and memorized by Chanakya in his infancy. He was attracted to studies in politics. In politics Chanakya’s acumen and shrewdness was visible right from childhood. He was a student of politics right from child hood. Known as a masterful political strategist, He knew how to put his own people in the opposite camp and spy the enemy without his knowledge before destroying him forever. Chanakya was an ace in turning tables in his favour irrespective of the circumstances. He never budged to pressure tactics by the ruthless politicians. In this way after studying religion and politics, he turned his attention to economics, which remained his lifelong friend. “Nitishastra”, a treatise on the ideal way of life shows his in depth study of the Indian way of life

Life as a student

Takshashila, (later corrupted as Taxila), one of the topmost centers of education at that time in India became Chanakya’s breeding ground of acquiring knowledge in the practical and theoretical aspect. The teachers were highly knowledgeable who used to teach sons of kings. It is said that a certain teacher had 101 students and all of them were princes! The university at Taxila was well versed in teaching the subjects using the best of practical knowledge acquired by the teachers. The age of entering the university was sixteen. The branches of studies most sought after in around India ranged from law, medicine, warfare and other indigenous forms of learning. The four Vedas, archery, hunting, elephant-lore and 18 arts were taught at the university of Taxila. So prominent was the place where Chanakya received his education that it goes to show the making of the genius. The very requirements of admission filtered out the outlawed and people with lesser credentials.

After acquiring vast knowledge in various branches of study he wanted everybody to get benefited. He believed in the broadcasting of knowledge and not in the storage of it. So famous was Chanakya in the vicinity of the university that he had many nicknames. He was called variously by different people, namely – Vishnugupta, Kautilya and Chanakya. The whole nation was bewildered by the cleverness and wit of this seemingly small boy who went on to single handedly unify the country with the sheer power of his character. He lived his life working to his capacity in pursuit of his vision of a happy strong and prosperous India.

The relationship between Chandragupta and Chanakya bloomed through the years developing into a strong force for their enemies. Most of the historical events took place right under the eyes of Chanakya and Chandragupta. The troops of Alexander and the umpteen number of invaders who ravaged the subcontinent for decades around India. It is said that Chandragupta met Alexander. The bold and arrogant talk by Chandragupta enraged Alexander as a result of which Chandragupta was arrested. Chanakya’s training to Chandragupta was over by now and he thought it to be the right occasion to let Chandragupta taste the practical aspect of warfare. Chanakya closely observed the movement and strategies employed by Alexander. He also became aware of the weaknesses of the Indian rulers.

Freedom from the Greeks

The rustic boy that Chandragupta was, now had matured into a sound military commander. The source of strength for Chandragupta and his army was the power of mind and the towering personality of Chanakya. In that war of independence for northern India, Chandragupta was the physical instrument, while its thinking brain was Chanakya.

The deterioration of the prowess of Alexander happened because of the weakening of Satraps or the commanding officers. Niccosar, a Satrap was killed even when Alexander was alive. Another formidable Satrap called Philip, was killed weakening Alexander like never before. After Alexander’s death in Babylon, all his Satraps were either killed or dislodged , one by one. Alexander’s lieutenants divided his empire among themselves in 321 BC. No realm east of the Indus – the River Sindhu was mentioned in that settlement. It meant that the Greeks themselves had accepted that this region had gone out of their rule.

Chanakya authored the treatise ‘Arthashastra’ which discusses a variety of topics such as monetary and fiscal policies, welfare, international relations, and war strategies in detail. The text is believed to a compilation of the works of various authors by some scholars.

The ‘Arthashastra’ also explores issues related to the nature of government, law, civil and criminal court systems, ethics, economics, markets and trade, nature of peace, and the duties and obligations of a king. Topics such as agriculture, mineralogy, mining and metals, animal husbandry, medicine, forests and wildlife are also covered in the treatise.

Chanakya was died in 283 BC. There are many versions of stories regarding the death of Chanakya. Some says that after his retirement he went to jungle and died there. Some says that he was died because of the conspiracy of Subandhu, a minister of the Bindusara’s court. 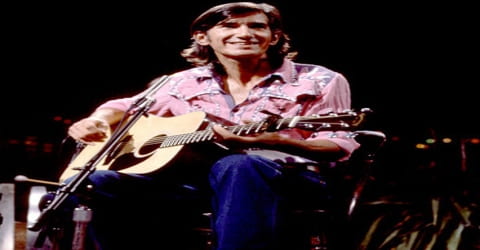 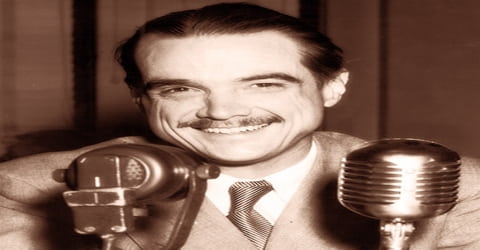 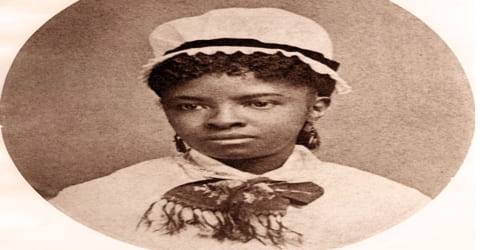