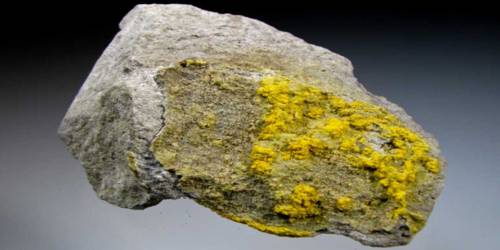 Bayleyite is a uranium carbonate mineral with the chemical formula: Mg2(UO2)(CO3)3· 18(H2O). It is a rare mineral that can be found in localities in the United States, Canada, Morocco, Argentina, France, and Israel, among only a few others. It is soluble in water and can rapidly dehydrate when exposed to air. It is quite radioactive and has a weak fluorescence of yellow-green to pastel green under both long-wave and short-wave ultraviolet light.

It was named for Professor William Shirley Bayley, former American mineralogist and geologist at the University of Illinois who also worked for the United States Geological Survey. It occurs as a coating or efflorescence along with other secondary uranium minerals and may be of post-mine origin, and is found typicality in sediment-hosted uranium deposits. 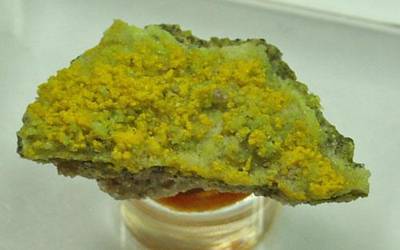 It is a secondary mineral which contains magnesium, uranium and carbon. It is a bright yellow color. Its crystal habit is acicular but is more commonly found as crusts on uranium-bearing ores. It has a Mohs hardness of about 2-2.5.

It was first described in 1948 for an occurrence in the Hillside mine, north of Bagdad, Yavapai County, Arizona and named for mineralogist William Shirley Bayley (1861–1943) of the University of Illinois. It occurs as an efflorescence or coating on other secondary minerals and often is deposited on mine walls and workings. It occurs with schrockingerite, andersonite, swartzite and gypsum in the Hillside mine; with schrockingerite and gypsum in the Hideout mine in Utah; and with tyuyamunite, uranophane, liebigite and carnotite in the Powder River Basin in Wyoming. 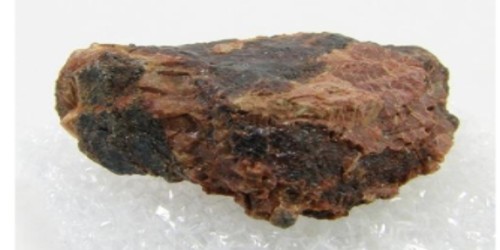 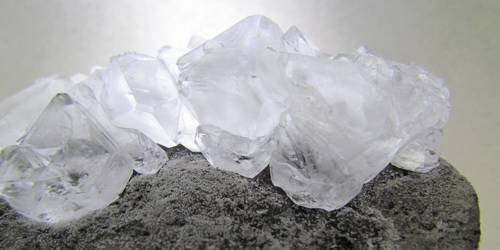 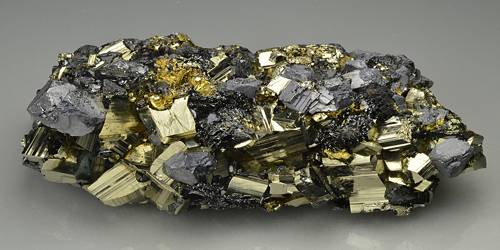 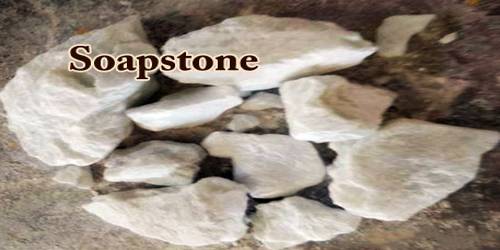