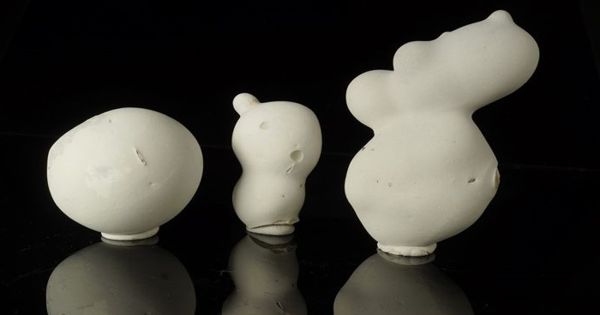 Menilite is an impure opal in brown or dull grayish concretions. It is sometimes considered a variety of opal but probably impure and really just young Flint nodules that haven’t recrystallized to quartz yet; thus really a rock rather than a mineral. The mineral make-up of these stones is calcium-based, and they have a hard yet chalky feel to them. Most stones are colored white but some are darker, especially those found in the USA, due to various mineral inclusions.

The appearance that they have is fairly rare, and even though a lot looks the same, each of them is actually unique. It is called menilite because it was first described in Ménilmontant (Paris), France, where it occurs as concretions within bituminous Early Oligocene Menilite Shales. 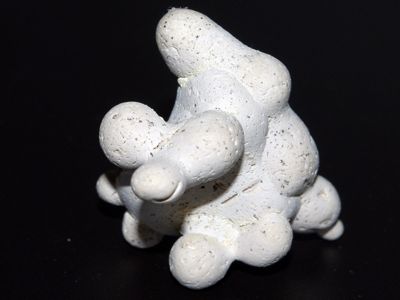 Menilite is a greyish-brown form of the mineraloid opal. It is also known as liver opal or leberopal (German), due to its color. So they may be colored off white, grey, or light brown in color, and this does depend on the location where they were found. Most stones are roundish with a quite smooth regular even surface.

Menalite are known as Goddess stones as they have a quite beneficial spiritual energy to help women.  They are also called Fairy Stones. Choose one with an appearance that attracts you.

Occurs at Argenteuil near Paris embedded in clayey marl and gypsum. It is a variety or subspecies of opaline silica found at Ménilmontant, a quarter in the eastern part of Paris.

They have also been found in Morocco, where a lot of white stones now come from, as well as in Algeria, Africa, Spain, Morocco, Australia, and the USA.

These amazingly beautiful stones are great to use in meditation and possess fairly spiritual energy.  This may assist you to make contact with spirit guides during meditation, as these stones create a strong connection to ancient female insight and judgment which may be highly beneficial to you. They are also essential in balancing the calcium levels in the body. This is aside from healing bruises and wounds and reducing any inflammation.

They are excellent healing crystals for you to use in meditation for past life regression and to connect with spirit guides who may assist you to release fear, including fear of death. 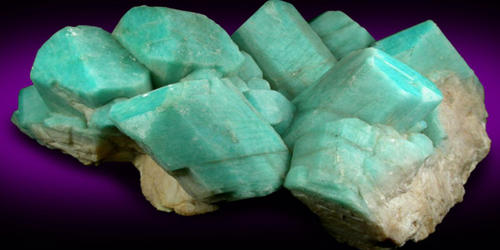 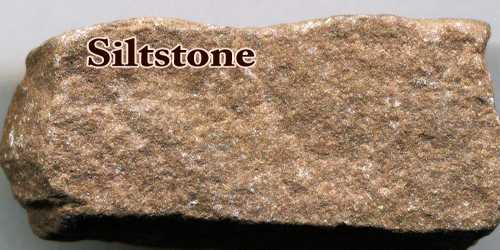 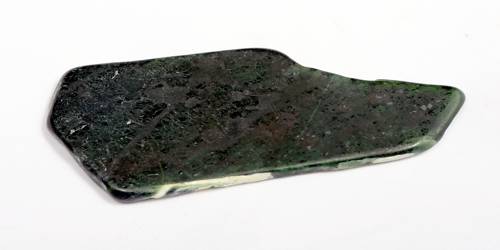 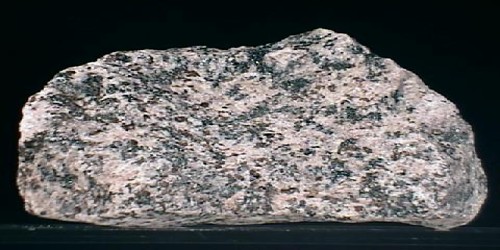