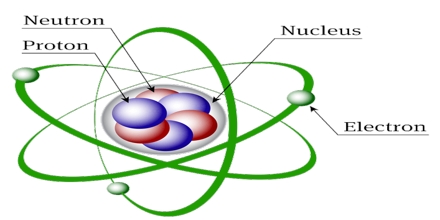 This lecture briefly describe on history of atomic structures. In 1808 John Dalton suggested that all matter was made up of tiny spheres that were able to bounce around with perfect elasticity and called them Atom. In 1898
Joseph John Thompson found that atoms could sometimes eject a far smaller negative particle which he called an Electron. Rutherford’s new evidence allowed him to propose a more detailed model with a central nucleus. He suggested that the positive charge was all in a central nucleus. With this holding the electrons in place by electrical attraction.

Discuss on Introduction to Amines