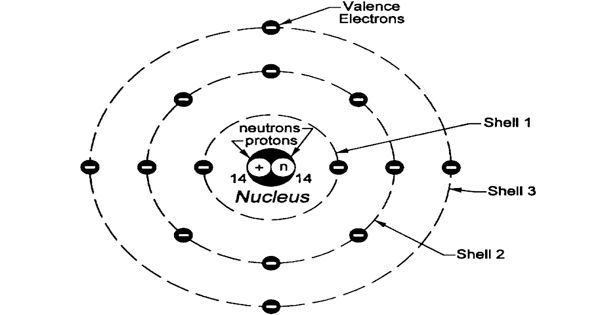 Depending on the definition, the term may apply only to isolated atoms, or also to atoms in condensed matter, covalently bonding in molecules, or in ionized and excited states; and its value may be obtained through experimental measurements, or computed from theoretical models. In the case of ionic bonds, one atom is larger than the other, and the radius of one of the atoms must be known in order to determine the radius of the other. The value of the radius may depend on the atom’s state and context. This data helps us understand why some molecules fit together and why other molecules have parts that get too crowded under certain conditions. The atomic radius of atoms generally decreases from left to right across a period. There are some small exceptions, such as the oxygen radius being slightly greater than the nitrogen radius. 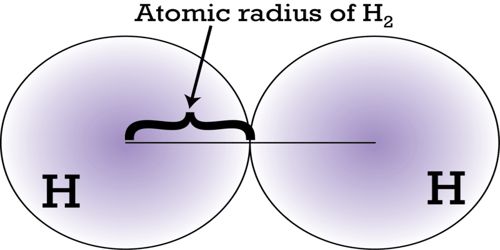 Atomic radius is the distance from the center of the nucleus to the point up to which the density of the electron cloud is maximum. Electrons do not have definite orbits nor sharply defined ranges. The size of an atom is defined by the edge of its orbital. However, orbital boundaries are fuzzy and in fact, are variable under different conditions. Rather, their positions must be described as probability distributions that taper off gradually as one moves away from the nucleus, without a sharp cutoff; these are referred to as atomic orbitals or electron clouds. In order to standardize the measurement of atomic radii, the distance between the nuclei of two identical atoms bonded together is measured. Moreover, in condensed matter and molecules, the electron clouds of the atoms usually overlap to some extent, and some of the electrons may roam over a large region encompassing two or more atoms. The atomic radius is defined as one-half the distance between the nuclei of identical atoms that are bonded together. 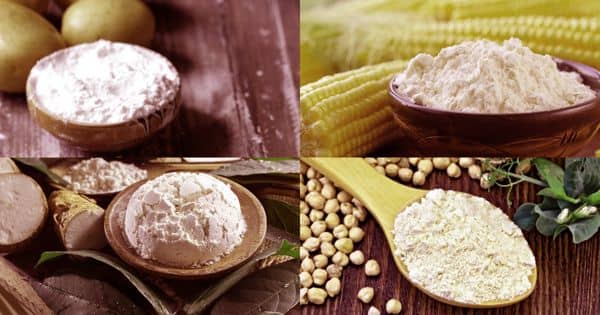