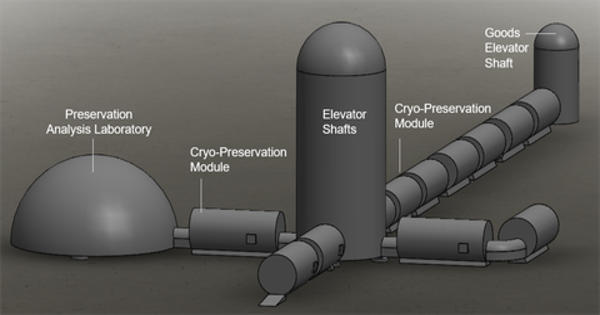 Humans, plants, and animals on Earth face the dual threat of climate change and asteroids colliding with the planet at some point in the future. Scientists believe that a solar-powered lunar ark can save all living things. Engineers want to build an underground lunar ark hidden in a network of tubes on the moon, filled with millions of seed, spore, sperm, and egg samples from Earth’s species, to provide a genetic backup for the planet in the event of a doomsday scenario.

Although it can happen at any time, if a bad situation occurs on Earth, researchers are looking for ways to save life on Earth, for example, because it was impacted. Asteroid or a supervolcanic eruption that could wipe out all life on Earth. Scientists started one of them to build a “Noah’s Ark” on the moon.

A team of researchers from the University of Arizona has proposed a “Lunar Ark” for preserving samples of 6.7 million Earth species in the event of a global crisis.

Scientists from the University of Arizona have proposed an ark, dubbed a “modern global insurance policy,” for 6.7 million Earth species that would be cryogenically preserved and hidden beneath the moon’s surface in a series of caves and tunnels. They claimed that the vault would protect the genetic materials in the event of “total annihilation of Earth,” which would be caused by a significant decline in biodiversity – but any plans to build such a bunker are still a long way off.

Consider it a sort of global insurance policy, says Jekan Thanga, Ph.D., the project’s mastermind. Thanga is an assistant professor in the Department of Aerospace and Mechanical Engineering at the University of Arizona, where he and a group of undergraduate and graduate students have been working on the “lunar ark” concept for the past two years.

“We’re in a fragile state as a human civilization,” Thanga tells Pop Mech. “We’re not really that rigid or resilient in the face of adversity. In addition, the Earth’s ecosystem is extremely fragile.” Enter the lunar ark, a storage facility filled to the brim with genetic material for the most important plants and animals on the planet.

The lunar ark sounds like the setting for a science fiction novel, from the network of lava tubes just beneath the moon’s surface where scientists hope to build the compound, to the lunar-solar farm that generates electricity for the underground facility, to the robotic lab techs. But, according to Thanga, the possibility of such a shelter exists and could be realized within the next few decades.

The Moon as a Storage Unit

While we may eventually need to evacuate our planet if we are in the path of a massive asteroid, Thanga believes that a moon colony isn’t always the best option. His team has been studying the moon’s extensive network of over 200 lava tubes just beneath its rocky surface for the past seven years—the underground tunnels where a moon settlement would make the most sense.

These tunnels were formed billions of years ago when lava streams melted through the soft underground rock. While the lava tubes are about 328 feet in diameter and could provide a haven from solar radiation, micrometeorites, and harsh surface temperatures, they aren’t a particularly welcoming environment for people to live and thrive in.

“If we wanted to set up a permanent settlement on the moon, setting up a base inside a lava tube seems like a plausible way to go,” Thanga says, but these moon shafts may not be compatible with the human condition. He puts it succinctly: “Human beings are not mole rats. We’ll feel pretty stuffy being underground and unable to see outside.”

However, the team was quick to acknowledge the difficulties of working at cryopreservation temperatures. “Advances in cryo-robotics are required to make this possible, particularly to exploit quantum locking and levitation,” Thanga explained. “We also need to investigate what is required to deal with power outages, interruptions, and so on. We’ll also need to see if the seeds can withstand the weightlessness of the lunar environment after they’ve been frozen on Earth.”

Not all of the technology needed for the ark is currently available. The genetic material in the ark would have to be kept extremely cold — somewhere between -292 and -321 degrees Fahrenheit. As a result, robots would be required to retrieve the samples, but they would fuse to the floor due to the cold under current conditions. Quantum levitation, an as-yet theoretical method of securing objects in a magnetic field using superconductors, is required. Thanga anticipated that this would be developed soon because it is likely to be required for other space travel projects that require deep freezing. For the First Time, Carbon Dioxide Cold Traps on the Moon have been Confirmed 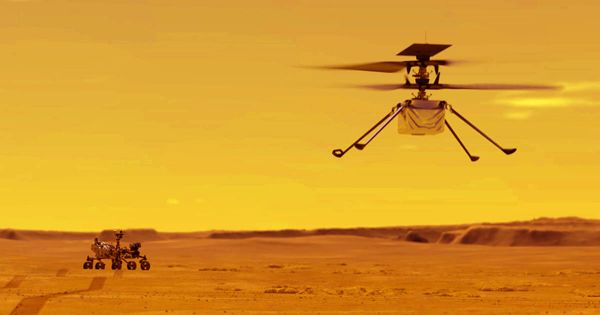 Hear the First Audio from China’s Zhurong Mars Rover, Plus some Glorious Footage 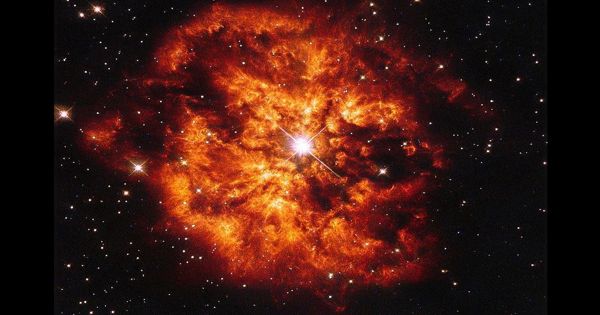