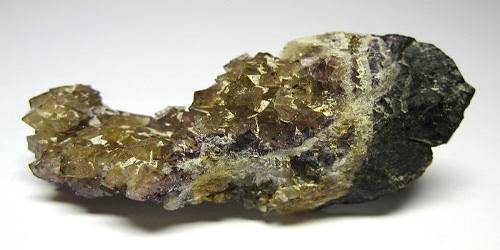 Antozonite (historically known as Stinkspat, Stinkfluss, Stinkstein, Stinkspar and fetid fluorite) is a radioactive fluorite variety first found in Wölsendorf, Bavaria, in 1841, and named in 1862. It is a radioactive variety of fluorite, containing traces of elemental fluorine gas. When fractured or cleaved, this variety gives off a peculiar odor.

It is the most reactive of all chemical elements and calls for extremely careful handling. 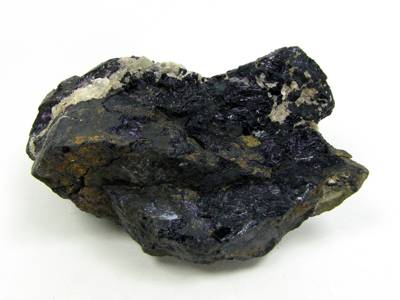 Because of its extreme properties, until now chemists were convinced that fluorine cannot occur in nature in its elemental form, but only as a fluoride ion, for instance in minerals such as fluorite (CaF2), also known as fluorspar. A certain variety of it, the so-called fetid fluorite or antozonite from the Maria mine in Woelsendorf in the Upper Palatinate, Germany, has been an object of contention in science for some 200 years. When crushed, it emits an unpleasant, pungent smell.

It is characterized by the presence of multiple inclusions containing elemental fluorine; when the crystals are crushed or broken, the elemental fluorine is released. It was postulated that beta radiation is given by uranium inclusions continuously break down calcium fluoride into calcium and fluorine atoms. Fluorine atoms combine to produce difluoride anions and, upon losing the extra electrons at a defect, fluorine is formed. Fluorine subsequently reacts with atmospheric oxygen and water vapor, producing ozone (whose characteristic smell, originally mistaken for a hypothetical substance called antozone, is responsible for the mineral’s name) and hydrogen fluoride. 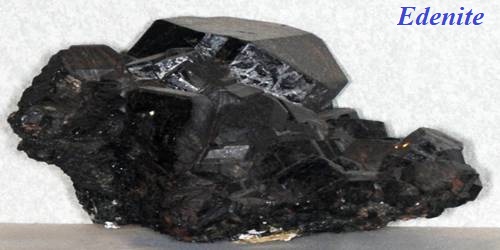 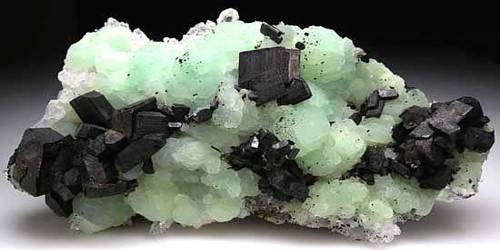 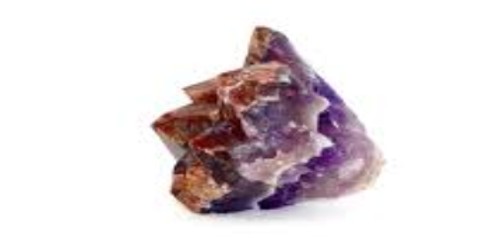 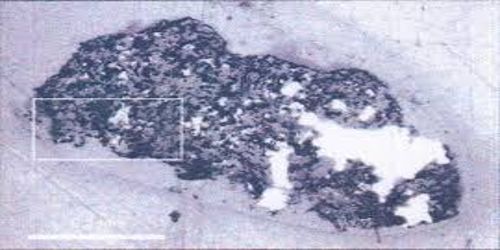