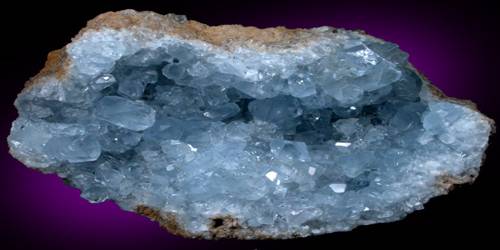 Celestine or celestite is a mineral consisting of strontium sulfate (SrSO4). The mineral is named for its occasional delicate blue color. It is a strontium sulfate mineral. Celestine is the principal source of the element strontium, commonly used in fireworks and in various metal alloys.

It was first discovered in 1791 on Kelley Island, Lake Erie. It belongs to the barite group of minerals. It was named after the Latin word for celestial, in allusion to the bluish color of the mineral. In carbonate marine sediments, burial dissolution is a recognized mechanism of celestine precipitation. It is sometimes used as a gemstone. 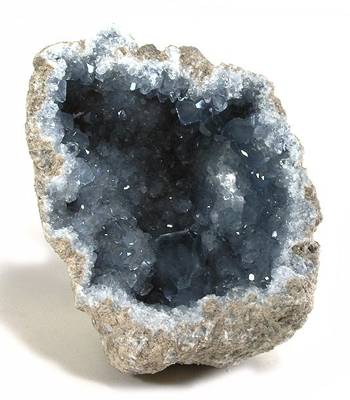 Celestine is often a colorless mineral, but it can appear green, gray, brown, or blue in color. It exhibits vitreous luster, white streak, and perfect cleavage. It also has a transparent to subtranslucent appearance, brittle fractures, and fluorescent luminescence.

It can be formed into massive granular crystals. The average density of Celestine is 3.95 g/cm3, and its hardness ranges from 3 to 3.5.

Celestine occurs in primary sedimentary origin, diagenetic, or, typically, as fissure and cavity fillings; precipitated by migrating strontium-bearing groundwater, or basinal brines in carbonate rocks, concretions, and nodules. It occurs as crystals, and also in compact massive and fibrous forms. It is mostly found in sedimentary rocks, often associated with the minerals gypsum, anhydrite, and halite. 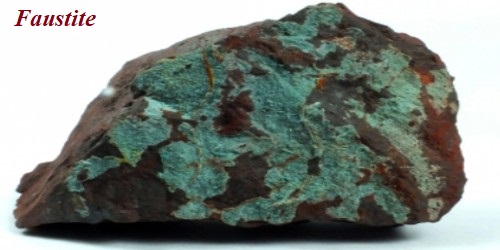 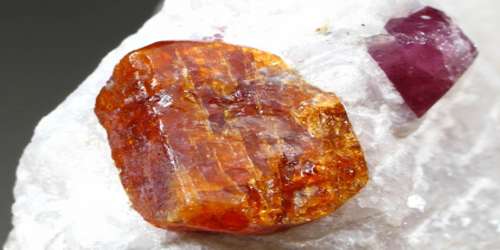 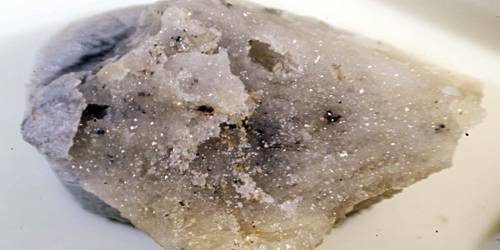 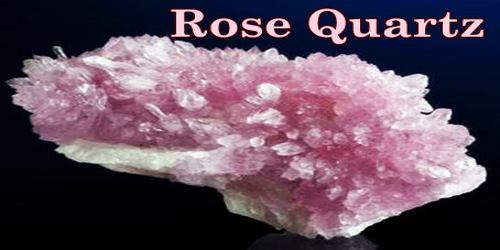