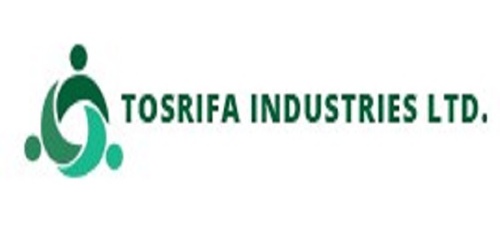 The Board of Directors has recommended Stock Dividend @7% & Cash Dividend @5% from the accumulated retained earnings up-to 31st December 2014. These financial statements are presented in Bangladesh Taka (Taka/Tk/BDT) which is the company’s functional currency. All financial information presented in Taka has been rounded off to the nearest Taka. 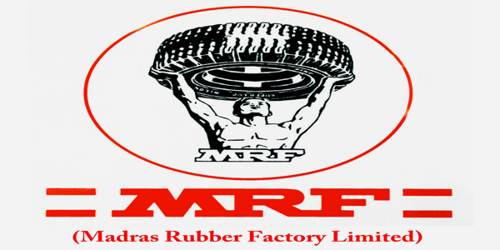 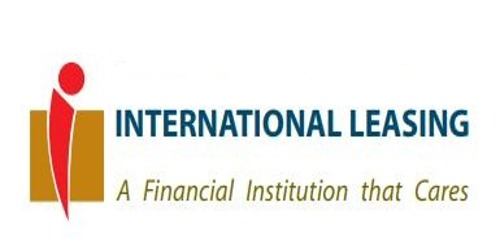 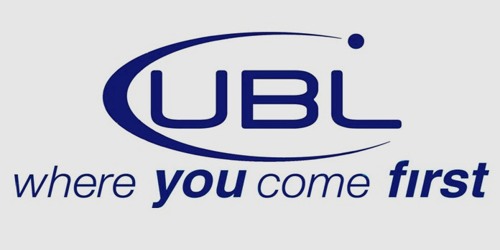