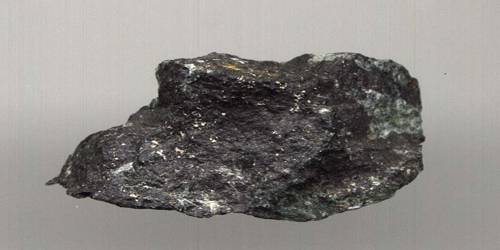 Allanite also called orthite, is a sorosilicate group of minerals within the broader epidote group that contain a significant amount of rare-earth elements. This rare earth element includes many unusual and valuable metals. Up to 20% of its weight could be composed of these rare earth elements, making allanite a potentially valuable ore.

The mineral occurs mainly in metamorphosed clay-rich sediments and felsic igneous rocks. It has the general formula A2M3Si3O12[OH], where the A sites can contain large cations such as Ca2+, Sr2+, and rare-earth elements, and the M sites admit Al3+, Fe3+, Mn3+, Fe2+, or Mg2+ among others. However, a large number of additional elements, including Th, U, Zr, P, Ba, Cr, and others may be present in the mineral. 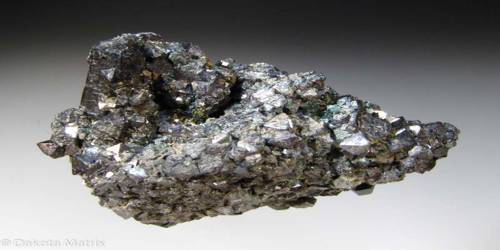 Occurrence: It is found as an accessory mineral in several igneous rocks such as granites, syenites, diorites and their pegmatites and in a few metamorphic rocks as small embedded grains.

In the strictest sense is broken into three officially recognized minerals:

It was discovered in 1810 and named for the Scottish mineralogist Thomas Allan (1777–1833). The type locality is Aluk Island, Greenland, where it was first discovered by Karl Ludwig Giesecke.

It is usually black in color but can be brown, brown-violet. It is often coated with a yellow-brown alteration product, likely limonite. It crystallizes in the monoclinic system and forms prismatic crystals. It has a Mohs hardness of 5.5–6 and a specific gravity of 3.5–4.2. It is also pyrognomic, meaning that it becomes incandescent at a relatively low temperature of about 95°C. 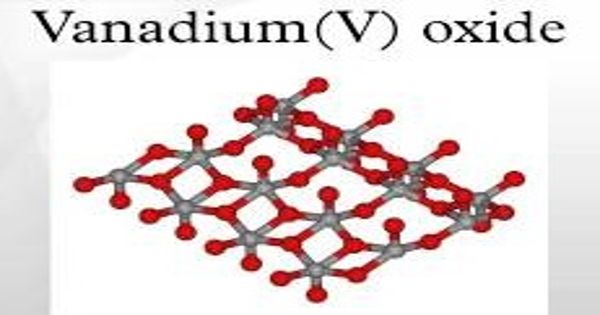 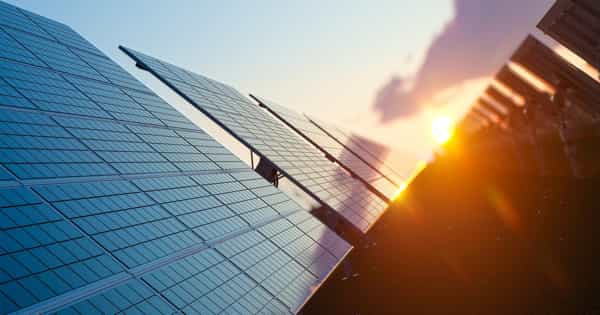