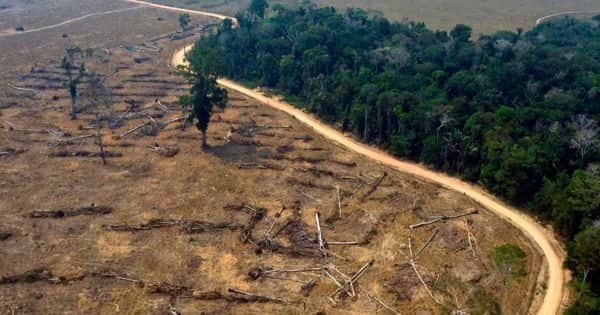 Forests are essential to our lives, from the air we breathe to the wood we use. More than half of the world’s land-based species live in forests, and over 1 billion people live in and around forests, relying on them for food, shelter, and livelihoods. Forests are the second largest carbon sinks after the oceans. However, forests are disappearing at an alarming rate.

According to the report, between 2013 and 2019, the world lost 77 million hectares of tropical forests in Latin America, Southeast Asia, and Africa, with commercial agriculture accounting for 60 percent (46.1 million hectares). According to the report, at least 69 percent of this “agro-conversion” (forest clearing for agricultural purposes) was done in violation of national laws and regulations.

According to the report, illegal clearing for commodities such as beef, soybeans, and palm oil has resulted in the destruction of at least 31.7 million hectares of the world’s rainforests over the last seven years.

Deforestation in Latin America and the Caribbean accounts for 44 percent of the global loss of tropical forests, with most of the conversion to agricultural land being carried out illegally, concludes a study by the non-profit organization Forest Trends.

The report’s lead co-author, ecologist Arthur Blundell, stated: “We don’t need to clear any more forests to grow food. People must understand the role of commercial agriculture in causing illegal deforestation, as well as the importance of tropical forests.”

Based on data from 23 countries, the study estimates that deforestation in Latin America and the Caribbean accounts for 44 percent of all forest loss in the tropics, with commercial agriculture accounting for 77 percent of this loss.

Eraldo Matricardi, associate professor of geography at the University of Brasilia (UnB), who did not participate in the study, stated: “Unfortunately, the forest is not yet regarded as a viable resource, thus the interest in deforesting to make it productive. Agribusiness, on the other hand, has economic viability and high financial incentives.”

For social and economic reasons, researchers acknowledge that some deforestation is required for both commercial and subsistence agriculture. However, Matricardi, a land-use expert, explains that while legal deforestation adheres to set limits and technical criteria, “illegal deforestation lacks criteria.”

Other commodities cited as leading causes of illegal deforestation include cocoa, rubber, coffee, and maize, in addition to soy, palm oil, and cattle products (beef and leather). Researchers emphasize the importance of consumer responsibility in the United States, China, and the European Union, which are the primary importers of these commodities.

“Agricultural commodity producers must strengthen their laws to prevent illegal deforestation, but consumers worldwide must also play a role,” Blundell said. “They must ensure that the products they purchase are not associated with forest loss. If you buy something from Brazil, for example, there is a lot of evidence that it may have come from deforestation.”

However, the authors point out that illegality is often associated with corrupt government systems, particularly in Brazil and Indonesia. According to the report, illegality in Brazil includes “impunity for deforestation in legal reserves and areas of permanent preservation, amnesty for land seizures, and the accelerated dismantling of environmental protections since Jair Bolsonaro took power.”

When it comes to the role of a forest clearing in climate change, the report finds that emissions from illegal agro-conversion account for more than 2.7 gigatonnes of CO2 per year, which is more than India’s emissions from fossil fuels in 2018. Buckle Up For Yet another Wild Atlantic Hurricane Season This Year 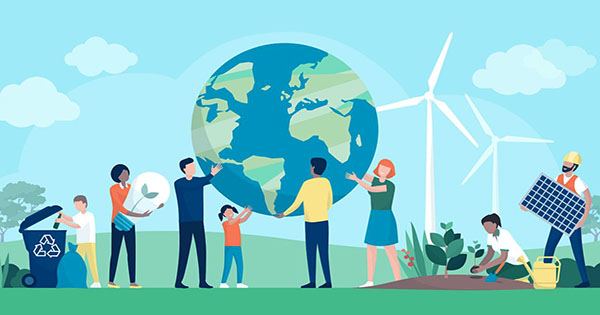