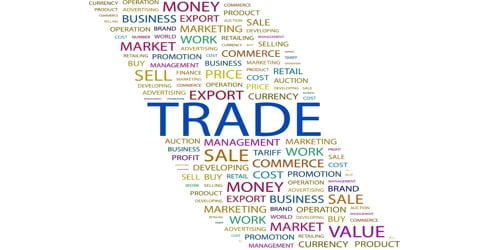 An Accommodation Bill is one, which is drawn and accepted solely with the object of obtaining temporary financial accommodation by the process of discounting. It is a bill of exchange endorsed by a reputable third party acting as a guarantor, as a favor, and without compensation.

Such a bill is drawn on and accepted by a person without any consideration and therefore, the drawee is not actually indebted to the drawer. Typically, accepting or endorsing a bill without value is done to “accommodate” another party who may use the bill to raise finance, for example, a bankers’ acceptance. Accommodation bills are also known as ‘fictitious bill’; “kites’ and ‘windmills’.

Accommodation bills are not legally enforceable because these are drawn and accepted without any consideration. It is endorsed by a reputable third party who stands as the guarantor for the second person to secure credit or loan. A creditor draws a bill on his debtor for the consideration of goods sold. Bills drawn for consideration are called “Trade Bills”. If the drawer will remit the required amount to drawee then the bill will be honored otherwise will be dishonored.

There are three common methods of dealing with accommodation Bills and they are:

When a party, who is in urgent need of cash, approaches a business friend to raise funds through a bill of exchange. In such a situation, the party, who needs cash, draws a Bill which is accepted by his friend, without any valuable consideration.

Sometimes an accommodation Bill is drawn and accepted for the mutual benefit of the Drawer and Drawee. The Drawer draws a Bill and Drawee accepts it. The same Bill is discounted by the Drawer and an agreed portion of the proceeds is remitted to the Acceptor.

There are two parties to a Bill-the Drawer and the Drawee. Both these parties draw each a Bill of an equal amount or different amount on the other.