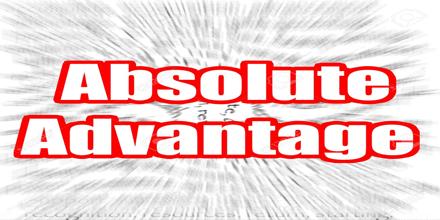 Absolute Advantage can be hard to measure for many complicated goods, because there are many different factor inputs. It is the ability of a country, individual, company or region to produce a good or service at a lower cost per unit than the cost at which any other entity produces that same good or service. It actually means that an economy can produce a good for lower costs than another. It is predominantly a theory of international trade in which a country can produce a good more efficiently than other countries. It was pioneered by Adam Smith in the late 18th century as part of his division of labor doctrine. 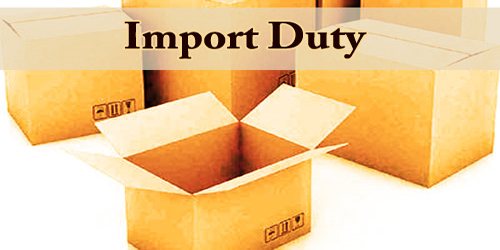 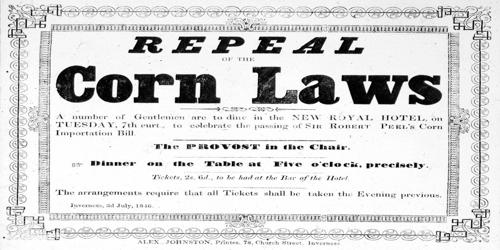