Researchers have created an all-nitride superconducting qubit using epitaxial growth on a silicon substrate rather than aluminum as the conductive material. This qubit employs niobium nitride (NbN) as the electrode material, with a superconducting transition temperature of 16 K (-257 °C), and aluminum nitride (AlN) as the insulating layer of the Josephson junction.

It is a new type of qubit made of all-nitride materials grown epitaxially on a silicon substrate with no amorphous oxides, which are a major source of the noise. Long coherence times were obtained by realizing this new material qubit on a silicon substrate: an energy relaxation time (T1) of 16 microseconds and a phase relaxation time (T2) of 22 microseconds as mean values. This is approximately 32 times T1 and 44 times T2 of nitride superconducting qubits grown on a standard magnesium oxide substrate.

It is possible to build a more stable superconducting quantum circuit using niobium nitride as a superconductor, and it is expected to contribute to the development of quantum computers and quantum nodes as basic elements of quantum computation. We will continue to optimize the circuit structure and fabrication process, as well as to conduct research and development, to extend the coherence time and realize large-scale integration.

These results were published in the British scientific journal “Communications Materials”.

Researchers have succeeded in developing an all-nitride superconducting qubit using epitaxial growth on a silicon substrate that does not use aluminum as the conductive material.

There are limits to the performance improvement of semiconductor circuits that have supported the information society thus far in the coming future Society 5.0, and expectations for quantum computers as a new information processing paradigm that breaks through such limits are rising. However, the quantum superposition state, which is required for the operation of a quantum computer, is easily destroyed by various disturbances (noise), and proper elimination of these effects is required.

Because superconducting qubits are solid-state elements, they have excellent design flexibility, integration, and scalability, but they are easily affected by external disturbances. The problem is figuring out how to increase the coherence time, which is the lifetime of quantum superposition states. Various efforts are being made by research institutes all over the world to solve this problem, with the majority of them employing aluminum (Al) and aluminum oxide film (AlOx) as superconducting qubit materials. However, amorphous aluminum oxide, which is commonly used as an insulating layer, is a concern as a noise source, so it was critical to investigate materials that could solve this issue.

As an alternative to aluminum and amorphous aluminum oxide with a superconducting transition temperature TC of 1 K (-272 °C), epitaxially grown niobium nitride (NbN) with a TC of 16 K (-257 °C), NICT has been developing superconducting qubits using NbN / AlN / NbN all-nitride junctions, focusing on aluminum nitride (AlN) as an insulating layer.

It was necessary to use a magnesium oxide (MgO) substrate with crystal lattice constants that are relatively close to those of NbN in order to realize a NbN / AlN / NbN Josephson junction (epitaxial junction) with the crystal orientation aligned up to the upper electrode. However, because MgO has a high dielectric loss, the superconducting quantum bit using the NbN / AlN / NbN junction on the MgO substrate had a coherence time of only about 0.5 microseconds.

NICT has achieved lower dielectric loss NbN / AlN / NbN epitaxial Josephson junctions by using titanium nitride (TiN) as a buffer layer on a silicon (Si) substrate. We designed, fabricated, and evaluated a superconducting qubit using NbN as the electrode material and AlN as the insulating layer of the Josephson junction this time, using this junction fabrication technology.

The microwave cavity and the qubit are coupled and interact with each other in the quantum circuit, which is fabricated on a silicon substrate. We obtained an energy relaxation time (T1) of 18 microseconds and a phase relaxation time (T2) of 23 microseconds from transmission measurements of the microwave characteristics of the resonator weakly coupled to the qubit under small thermal fluctuation at the extremely low temperature of 10 mK. T1=16 microseconds and T2=22 microseconds are the mean values for 100 measurements. When compared to superconducting qubits on MgO substrates, this represents a 32-fold improvement in T1 and a 44-fold improvement in T2.

It is the first time anyone in the world has succeeded in observing coherence times in the tens of microseconds from nitride superconducting qubits grown epitaxially on a Si substrate to reduce dielectric loss. The superconducting qubit of this nitride is still in the early stages of development, and we believe that by optimizing the qubit’s design and fabrication process, we can improve the coherence time even more.

We will accelerate quantum information processing research and development by using this new material platform, which could replace conventional aluminum. This will contribute to the realization of more power-efficient information processing and the realization of quantum nodes, which are required for the construction of safe and secure quantum networks.

In preparation for future large-scale integration, we plan to work on optimizing the circuit structure and fabrication process with the goal of extending the coherence time and improving the uniformity of device characteristics. In this way, we hope to create a new quantum hardware platform that outperforms traditional aluminum-based qubits. 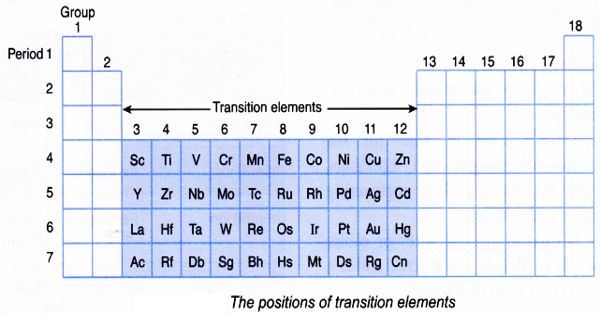 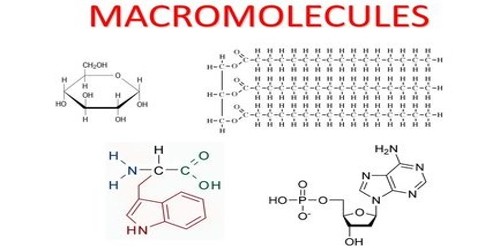