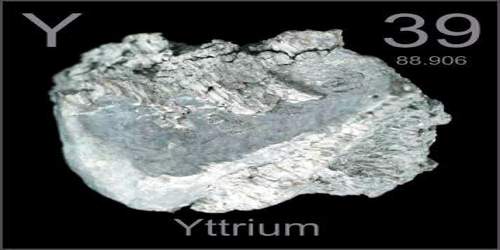 Yttrium is a silvery metallic element found in the same ores as elements of the lanthanide series. It is almost always found in combination with lanthanide elements in rare-earth minerals, and is never found in nature as a free element. Y is the only stable isotope, and the only isotope found in the Earth’s crust. Its atomic number 39; atomic weight 88.906; melting point 1,522°C; boiling point 3,338°C; specific gravity 4.45 (25°C); valence 3. Yttrium is used to strengthen magnesium and aluminum alloys, to provide the red color in color televisions, and as a component of various optical and electronic devices. 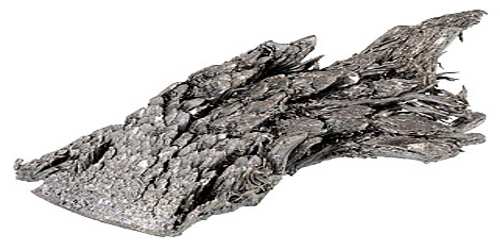 In 1787, Karl Arrhenius came across an unusual black rock in an old quarry at Ytterby, near Stockholm. He thought he had found a new tungsten mineral, and passed the specimen over to Johan Gadolin based in Finland. In 1794, Gadolin announced that it contained a new ‘earth’ which made up 38 per cent of its weight. It was called an’ earth’ because it was yttrium oxide, Y2O3, which could not be reduced further by heating with charcoal.

The metal itself was first isolated in 1828 by Friedrich Wöhler and made by reacting yttrium chloride with potassium. Yet, yttrium was still hiding other elements.

Occurrences, Production and Properties of Yttrium

Yttrium occurs in nearly all rare-earth minerals. Analysis of lunar rock samples obtained during the Apollo missions showed relatively high yttrium contents.  Yttrium is found in soil in concentrations between 10 and 150 ppm (dry weight average of 23 ppm) and in sea water at 9 ppt. It is found in some uranium ores, but is never found in the Earth’s crust as a free element. About 31 ppm of the Earth’s crust is yttrium, making it the 28th most abundant element, 400 times more common than silver. 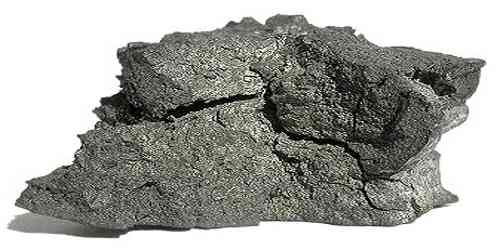 Xenotime can contain up to 50% yttrium phosphate. It is mined in China and Malaysia. Yttrium also occurs in the other ‘rare earth’ minerals, monazite and bastnaesite. Yttrium metal is produced by reducing yttrium fluoride with calcium metal. 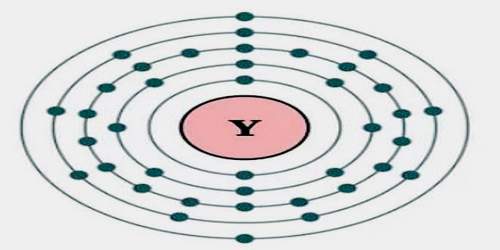 Annual world production of yttrium oxide had reached 600 tonnes by 2001; by 2014 it had increased to 7,000 tons. Global reserves of yttrium oxide were estimated in 2014 to be more than 500,000 tons. The leading countries for these reserves included Australia, Brazil, China, India, and the United States. Only a few tonnes of yttrium metal are produced each year by reducing yttrium fluoride to a metal sponge with calcium magnesium alloy. The temperature of an arc furnace of greater than 1,600 °C is sufficient to melt the yttrium.

Yttrium (IT-ree-um) is a transition metal with a silvery luster. It is relatively stable in air. Turnings of the metal, however, ignite in the air if their temperature exceeds 400 C (752 F). Finely divided yttrium is very unstable in the air.

Yttrium and its compounds have a wide variety of uses. Yttrium oxide (Y2O3) accounts for the element’s largest use. The oxide, as well as yttrium vanadate (YVO4), is used with europium to make phosphors to create the red color in television tubes. Hundreds of thousands of pounds of yttrium oxide are used this way. It is also used to produce yttrium iron garnets, which are very effective microwave filters. 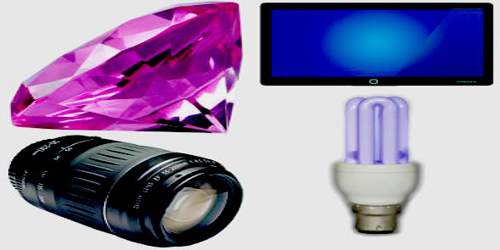 Yttrium is often used as an additive in alloys. It increases the strength of aluminium and magnesium alloys. It is also used in the making of microwave filters for radar and has been used as a catalyst in ethene polymerisation.

Yttrium-aluminium garnet (YAG) is used in lasers that can cut through metals. It is also used in white LED lights. Yttrium oxide is added to the glass used to make camera lenses to make them heat and shock resistant. It is also used to make superconductors. The radioactive isotope yttrium-90 has medical uses. It can be used to treat some cancers, such as liver cancer. 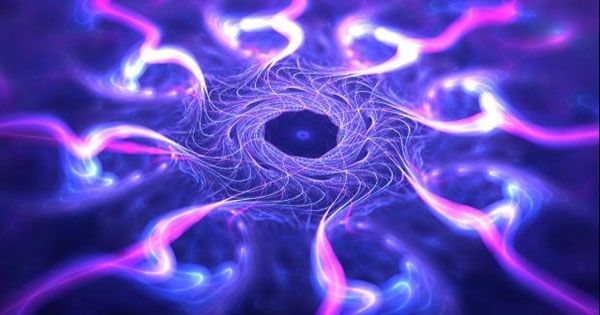 Electrons in a Foursome Make a New State Of Matter