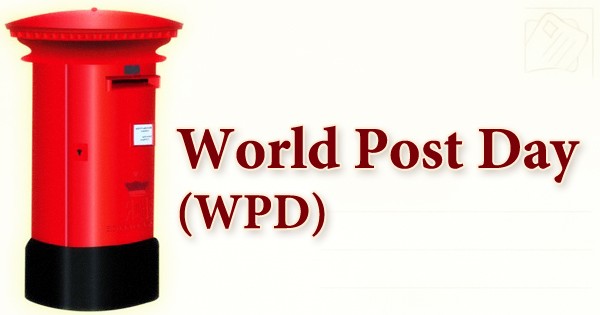 World Postal Day (WPD) is observed every year on 9th October, the anniversary of the founding in the Swiss capital of Bern of the Universal Postal Union in 1874. The Universal Postal Union (UPU) was the beginning of the global revolution in correspondence, adding the freedom to send letters to those across the world. The goal of the union was to develop and maintain a mechanism for the free flow of international mail around the globe. The UPU Congress, held in Tokyo, Japan, in 1969, proclaimed it World Post Day. Since then, the festivities have been attended annually by countries all over the world. Posts use the event to launch or encourage new postal products and services in many countries. On this day, many things happen. Special stamp collection exhibits are organized by post offices in some countries; postal measurement days are open and postal history workshops are held. An international letter-writing competition for young people is being organized by the UPU. High-ranking officials or ministers give speeches or issue proclamations on the history or accomplishments of national or foreign postal services in many international organizations and countries. Postal services may issue special postage stamps on or around World Post Day (WPD) to celebrate the values, history, or accomplishments of the national postal service. Stamp collectors and philatelists (people who study stamps) are prized for these. In addition, for school children and postal services, special lectures on these subjects may be planned and their staff may obtain additional training or media coverage and publicity.

Every year, around 150 countries participate in the “World Post Day” celebration. Some nations, on this special day, promote their new postal services or goods and reward their employees for good services. For several years, postal services have been in service. Back in history, people sent letters to each other. These were transported on foot or by special messengers on horseback. The first national postage systems started to appear in many countries beginning in the 1600s. These were more formal and could be used by many individuals. Countries have steadily decided to share mail globally. World Post Day is not a public holiday but a worldwide observance. In the 1600s and 1700s, postal services improved greatly, as many countries developed national postage systems to launch postal services between countries. By creating a high degree of access to digital communication, postal services play a significant role in the everyday life of human beings. A global postal service existed at the end of the 1800s, but it was sluggish and complicated. The birth of the Universal Postal Union (UPU) in 1874 opened the way for today’s successful postal service. In 1948, the UPU became a United Nations (UN) Organization. In Tokyo, Japan, the 16th Universal Postal Union Congress was held from October 1st to November 16, 1969. Shri Anand Mohan Narula, a member of the Indian delegation, submitted the proposal. In order to emphasize the importance of postal services, “World Post Day (WPD)” has been celebrated all over the world since then. In collaboration with UNESCO, the Universal Postal Union (UPU) has been organizing an international letter-writing competition for young people for the past 35 years. In order to award prizes to the winners of the competition, many participating postal services use “World Post Day”. 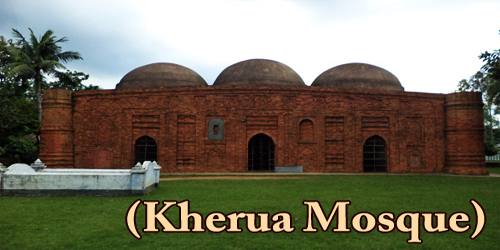 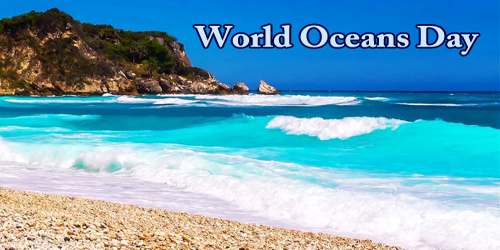 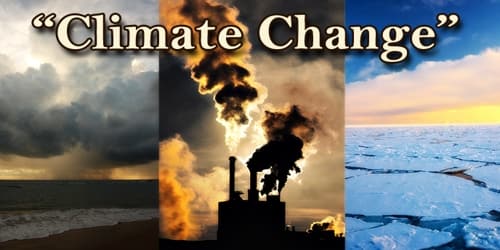 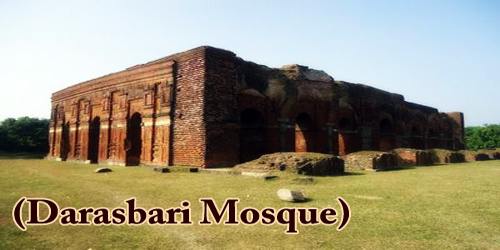