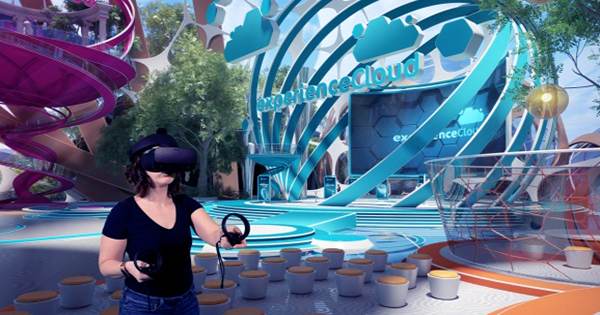 Whatnot raises another $150M for its live stream Shopping Platform, Evolves into a Unicorn

Whatnot, a live streaming shopping site for collectors to purchase and trade items like rare Pokémon cards and Funko Pops, has raised $150 million in its Series C funding round, making it the company’s third round of funding in 2021. Whatnot’s valuation has been set at $1.5 billion, putting it on the ever-growing list of unicorns. So, what exactly is a Whatnot? The app captures a trend that has been gaining traction in the United States on sites like Instagram (and was already large in China): live shopping. Verified vendors can go live at any time and organize live video auctions for their products.

Buyers don’t always know what they’re buying. Sometimes it’s more of a mystery bag; for example, in the popular “card break” concept, people buy allotted sections of an unopened (and frequently rare) box of Pokémon or sports cards and watch the contents revealed live. Return investors a16z and Y Combinator’s Continuity Fund, as well as one new business, CapitalG (which was known as Google Capital before the Google/Alphabet name change), contributed to this round.

They’ve also added a few well-known names to their list of angel investors, including Golden State Warriors Andre Iguodala, New Orleans Pelicans’ Zion Williamson, and YouTube’s Logan Paul. The Information published the news of this round last week. Whatnot began as a more traditional (less live) resale site, initially focusing on authenticating only one type of collectible: Funko Pops. As the disease spread and everyone were forced to stay at home, they resorted to live shopping — and grew quickly as a result.

Meanwhile, the company has rapidly expanded its reach, moving beyond only Funko Pops to include Pokémon cards, pins, vintage apparel, sneakers, and other collectibles. Sports cards are the largest driver, according to Grant Lafontaine, co-founder of Whatnot, followed by Pokémon and Funko Pops. Whatnot focuses on recruiting merchants who are already known and trustworthy in their particular communities for each area it enters; each streamer on the site is now vetted by the firm before going live, allowing them to keep fraud to a minimal. Doing anything shady will get you kicked off the platform, and you’ll lose your reputation in the process.