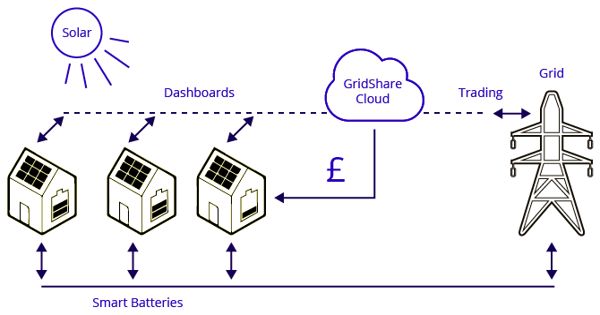 The concept of virtual power plants turns on its head the more traditional idea of relying on centralized power plants for predictable power. A Virtual Power Plant is a network of decentralized, medium-scale power generating units such as wind farms, solar parks, and Combined Heat and Power (CHP) units, as well as flexible power consumers and storage systems. Generally, the US has depended on controllable power from big, centralized plants, often coal or natural gas plants. The interconnected units are dispatched through the central control room of the Virtual Power Plant but nonetheless remain independent in their operation and ownership. Power flow has been in one direction; from the utility to the business or consumer. 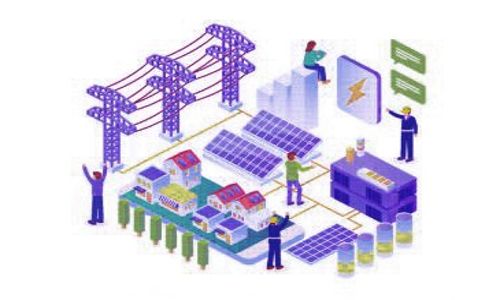 The objective of a Virtual Power Plant is to relieve the load on the grid by smartly distributing the power generated by the individual units during periods of peak load. Virtual power plant (VPP) technology can assemble all controllable distributed energy sources of the energy network to collaborate, integrating their scattered capabilities to serve certain needs of EI. Additionally, the combined power generation and power consumption of the networked units in the Virtual Power Plant is traded on the energy exchange.

The objectives of a VPP depend on the market environment in which it is operated. The new concept of energy service comes as a solution to maintain the stability of the power supply. In general, the aim is to network distributed energy resources (often renewable energy resources like solar, wind, hydropower, and biomass units) as well as flexible power consumers (also called demand response or demand-side management) and storage systems in order to monitor, forecast, optimize, and dispatch their generation or consumption.  This means, for example, that scattered energy sources, such as distributed power sources and storage batteries, can be remotely controlled by IoT equipment and function as if they were one power plant. 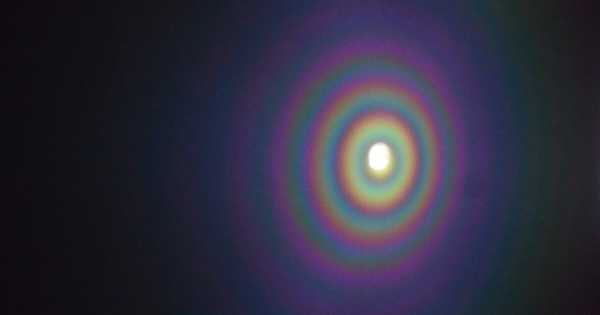 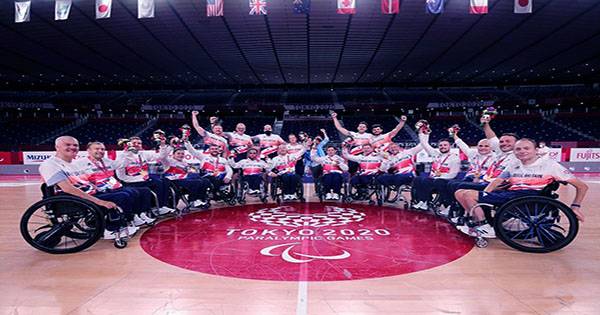