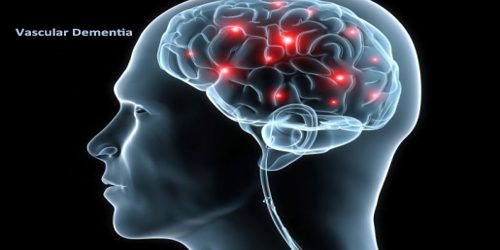 Vascular dementia is widely considered the second most common cause of dementia after Alzheimer’s disease, accounting for 10 percent of cases. It is also known as multi-infarct dementia (MID) and vascular cognitive impairment (VCI). It is a decline in thinking skills caused by conditions that block or reduce blood flow to the brain, depriving brain cells of vital oxygen and nutrients. The term refers to a syndrome consisting of a complex interaction of cerebrovascular disease and risk factors that lead to changes in the brain structures due to strokes and lesions, and resulting changes in cognition. 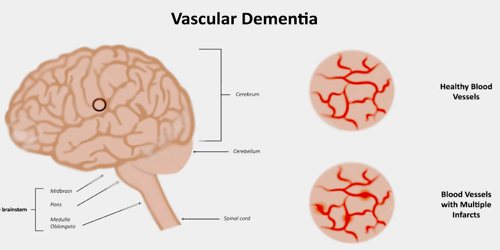 Vascular dementia can be caused by ischemic or hemorrhagic infarcts affecting multiple brain areas, including the anterior cerebral artery territory, the parietal lobes, or the cingulate gyrus. On rare occasion, infarcts in the hippocampus or thalamus are the cause of dementia. Brain vascular lesions can also be the result of diffuse cerebrovascular disease, such as small vessel disease. 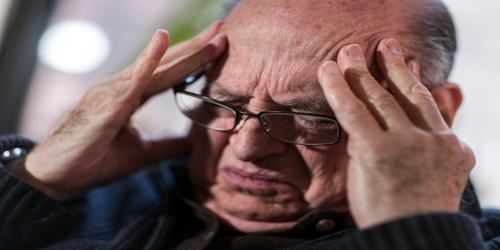 Symptoms can vary widely, depending on the severity of the blood vessel damage and the part of the brain affected. Memory loss may or may not be a significant symptom depending on the specific brain areas where blood flow is reduced. 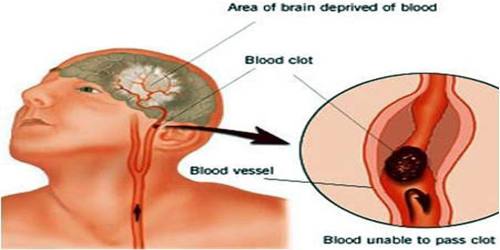 Vascular dementia symptoms may be most obvious when they happen soon after a major stroke. Sudden post-stroke changes in thinking and perception may include:

Symptoms that suddenly get worse often signal a stroke. Doctors look for symptoms that progress in noticeable stages to diagnose vascular dementia. Alzheimer’s, by comparison, progresses at a slow, steady pace. Another clue is impaired coordination or balance. In vascular dementia, problems walking or balancing can happen early.

Diagnosis and Treatment of Vascular Dementia

Several specific diagnostic criteria can be used to diagnose vascular dementia, like as: blood tests (for anemia, vitamin deficiency, thyrotoxicosis, infection, etc.), chest X-Ray, ECG, and neuroimaging, preferably a scan with a functional or metabolic sensitivity beyond a simple CT or MRI. When available as a diagnostic tool, single photon emission computed tomography (SPECT) and positron emission tomography (PET) neuroimaging may be used to confirm a diagnosis of multi-infarct dementia in conjunction with evaluations involving mental status examination. In a person already having dementia, SPECT appears to be superior in differentiating multi-infarct dementia from Alzheimer’s disease, compared to the usual mental testing and medical history analysis. Advances have led to the proposal of new diagnostic criteria. 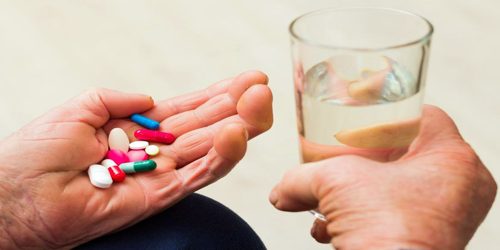 Currently, no available treatments can repair the damage of vascular dementia once it’s happened. Nonetheless, diagnosis provides important knowledge and the opportunity to prevent further damage. Controlling risk factors that may increase the likelihood of further damage to the brain’s blood vessels is an important treatment strategy. There’s substantial evidence that treatment of risk factors may improve outcomes and help postpone or prevent further decline. Some medicines have been found to be useful in boosting memory and cognitive skills. These medicines alter how your brain’s cells communicate, process, store, and retrieve memories. However, there are currently no treatments approved to stop or reverse the changes caused by vascular dementia.

Prevention typically involves bringing high blood pressure under control through exercise, diet, and medication. The same goes for diabetes if it exists. Patients should stop smoking and curb the use of alcohol.