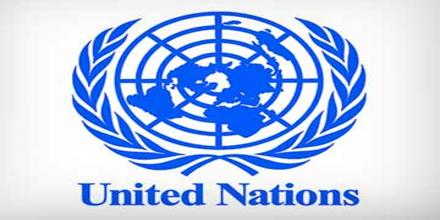 The United Nations (UN) is an international organization formed in 1945 to increase political and economic cooperation among member countries. This organization works on economic and social development programs, improving human rights and reducing global conflicts. The principal organs of the UN, as specified in the charter, are the General Assembly, the Security Council, the Economic and Social Council Economic and Social Council, the trusteeship Council , the International Court of Justice, and the Secretariat. The official languages of the UN are Arabic, Chinese, English, French, Russian, and Spanish. The working languages of the General Assembly are English, French, and Spanish (in the Security Council only English and French are working languages). It is also responsible for the World Health Organization (WHO), UNICEF and the World Food Programme. The organization won the Nobel Peace Prize in 2001.