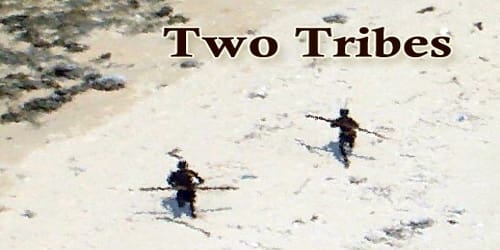 There lived two tribes on the banks of a river. The tribe that lived upstream caught fish by stretching their nets across the river. They beat the water with long sticks to make the fish swim into their nets. This made the water muddy.

Due to this, the tribe that lived downstream became angry. They said to the downstream tribe, “How can we live when you always making our drinking water so dirty? You must stop catching fish.” The upstream tribe also became angry and replied, “We will not stop catching fish.” None of the tribes listened and hence they went for war. In the war, all the people of both the tribes were killed. As a result, the river became calm again, and the fish were left in peace.

Moral of the story: ‘We should live in harmony and not disturb others.’