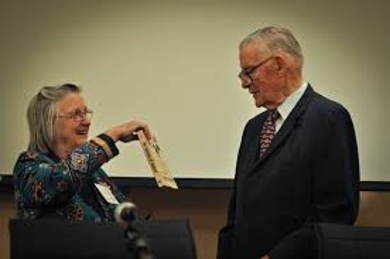 The prime aim of this article is to know about transformation of Political Science. Political science is a social science discipline that deals with systems of government and the analysis of political activity and political behavior. It deals extensively with the theory and practice of politics which is commonly thought of as the determining of the distribution of power and resources.