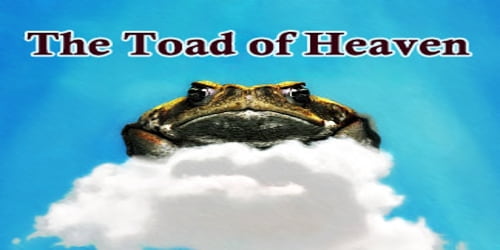 Once upon a time a fisherman had been fishing since dawn on the banks of a lake and had not had any luck at all. Weary and discouraged, he was about to go home when suddenly a huge toad jumped out from under a rock along the bank. “Please, sir,” the toad said, “take me home with you.”

“Why would I do that?” the fisherman asked.

“Oh please, sir,” the toad begged. “I have no home and I long for parents who will love me.”

The fisherman was a kind man, and when the toad began to weep with longing, he could not say no. So he took the toad home with him, and his wife agreed they would, together, raise the toad.

“I promise you will never regret this,” the toad told them. “One day I will bring you great fortune.”

So it was the toad became their child. Years passed, and he grew to be as big as a boy, and then he grew as large as a young man. The couple loved him as a son.

One day the toad boy said to his father, “I want to marry. I would like to marry one of the daughters of the wealthy merchant down the road.”

The fisherman was horrified at his son’s request. “I could not ask such a thing, my boy,” the fisherman said, but the toad son persisted. “What can it hurt to ask?” he said.

So the next day the fisherman and his wife went to see the wealthy merchant and requested one of his daughters’ hands in marriage to their son.

The merchant was furious at their impertinence and tossed them out of his house. When the fisherman went back to his home, he told his son what had happened. “He nearly beat us,” said the man. “I am so sorry, but you cannot have your dream, my son.”

As the hawk circled above, the toad son called through the window, in his deepest voice, “The master of this house must listen to the message that comes to him from heaven.”

The merchant, hearing the sound, shook his head and scowled. “What sorts of pranksters are there near my window,” he grumbled, and went to his window and looked out. When he did, he saw, in the dark sky, a light circling high overhead. “What’s this?” the merchant said, scratching his head.

“Today you rejected a proposal of marriage,” the toad son intoned, and the hawk, hidden in the darkness, continued to circle above so that the light in the sky went round and round.

The merchant began to tremble and called his servants to look out the window. “What is this?” he asked, quaking with fear.

“It must be a message from heaven,” the servants whispered in awe.

The toad son went on. “You will have one day in which to change your mind. If you do not obey heaven’s command, your family shall be destroyed.”

Now the merchant was terrified, for he was certain this was, truly, a message from heaven. He sent for his three daughters and said, “One of you must marry the toad boy.”

The eldest child shook her head. “Never,” she said. “I don’t care about a message from heaven.”

The second daughter nodded agreement. “I’d rather be destroyed than marry that ugly creature,” she said huffily.

But the third girl, a dutiful child, clasped her father’s hands in hers and said, “I will marry the toad, father. And I will be a good wife.”

The very next day the wedding took place. Everyone in the village gossiped about this strange marriage, and people laughed behind the girl’s back, but the girl was kind and sweet to the toad and to his parents, and the day passed.

That night the toad said to the girl, “Bring me a pair of scissors.” This she did. “Now, cut the skin on my back,” the toad said, and though she feared hurting him, he insisted, so she cut a slit down his back. A handsome prince stepped out of the skin.

The girl was startled at the sight, but her husband told her of the spell on him that their marriage had broken and swore her to secrecy, and he dressed in the toad skin again the next morning.

That morning all the men were going out to hunt, but they refused to take the toad prince along.

“How cruel,” his wife said, but the toad waved his hand and said, “Never mind, my dear,” and then he waved his hand once more, and a huge herd of deer galloped toward the village.

“Shoot them!” the hunters cried, and they took aim and fired, but the arrows bounced off the hide of the deer.

“Stop!” the toad prince said and raised his hand. Before everyone, he stepped out of his toad skin.

Everyone gasped at the sight and crowded close, wanting to be his friend.

But the toad prince bid his wife climb on his back, and he took his parents by the hand. He leaped upon one of the deer. “Go!” he said, and the deer all began to run. As they ran, they rose, higher and higher, and up in the sky flew the toad prince, his wife, and parents, toward heaven, the place where they would live in happiness forever after. 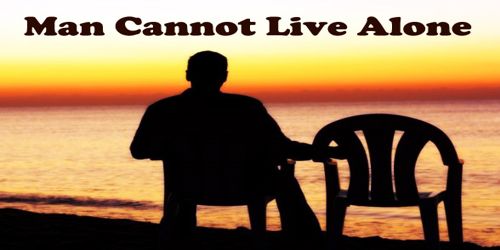 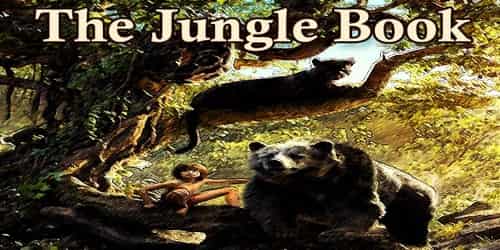 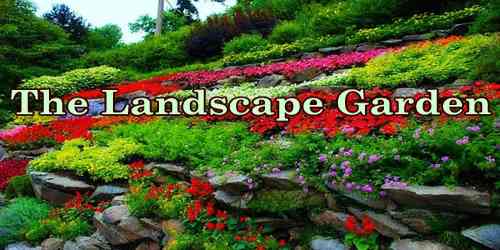 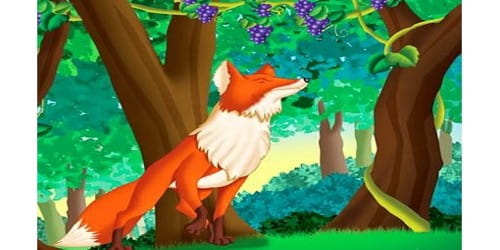 The Fox and the Grapes (A Jewish Fable)