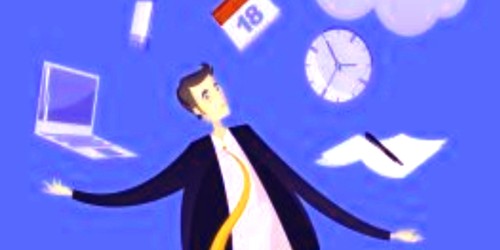 It has been said that people succeed because of hard work and luck has nothing to do with success. Seng Hui looked at his examination results slip with a heavy heart. He had failed his first-semester examination. He knew that he had disappointed his mother who had worked hard to support him.

The new semester started and classes went on as usual. One day, Seng Hui was asked to bring a pile of history books to the staffroom. To his surprise, there was nobody there. As he put the books on the teacher’s table, he suddenly noticed something jutting out of the record book. The words “Final semester Test” were written on the paper.

Seng Hui was too stunned to do anything. Here was his chance to at least score an A in History. As Seng Hui’s hand reached out for the paper, he knew that he could not do it. It would be cheating himself. His mother had been teaching him the value of honesty and hard work since he was young. tough they were poor, his mother had always emphasized that the labors of hard wok were rewarding while dishonesty would only bring misfortune. 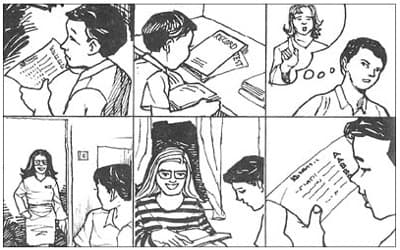 Seng Hui quickly turned away to leave the staffroom. He was shocked to see his History teacher standing here at the doorway. She had been observing him for about five minutes. She was pleased that Seng Hui had decided not to cheat. As a result, she offered to tutor him after school. He accepted her offer. He also did not hesitate to approach her for help in the other subjects. Luck often plays an important role in getting success.

The final semester results were out at last. Seng Hui was delighted as he had scored 2 As and 3 B’s. He thanked his History teacher and then rushed home to tell his mother the good news. His mother was very proud of him. Seng Hui was glad that he had listened to his mother’s advice. People who work hard help make their own luck by being ready when opportunity knocks.