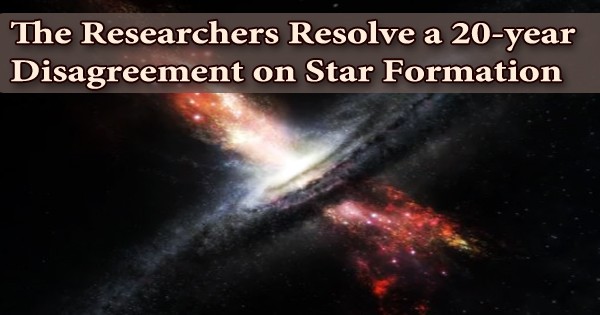 According to astronomers, black holes with masses comparable to millions of suns halt the formation of new stars. The researchers resolve a 20-year disagreement on star formation by using machine learning and three state-of-the-art simulations to back up results from a massive sky survey. The new study will be presented by Joanna Piotrowska, a Ph.D. student at the University of Cambridge, during the virtual National Astronomy Meeting (NAM 2021) on July 20th.

The creation of stars in galaxies has long been a focus of astronomical study. We now have a strong grasp of how gas compresses to produce new stars both within and beyond our own Milky Way, thanks to decades of effective observations and theoretical modeling. However, astronomers discovered that not all galaxies in the local Universe are actively star-forming, due to all-sky watching programs like the Sloan Digital Sky Survey (SDSS), and that there is a large population of “quiescent” objects that create stars at far slower rates.

The largest uncertainty in our understanding of galaxy development is what ends star formation in galaxies, which has been disputed for the past 20 years. Piotrowska and her colleagues devised an experiment to determine what was to blame.

The researchers explored what we would expect to see in the actual Universe as measured by the SDSS, when distinct physical processes were preventing star formation in big galaxies, using three state-of-the-art cosmological simulations: EAGLE, Illustris, and IllustrisTNG.

The astronomers used a machine-learning algorithm to classify galaxies as star-forming or quiescent, asking which of three parameters best predicts how galaxies turn out: the mass of the supermassive black holes found at galaxies’ centers (these monster objects have typically millions or even billions of times the mass of our Sun), the total mass of stars in the galaxy, or the mass of the dark matter halo around galaxies.

These factors allowed the researchers to figure out which physical mechanism is responsible for driving galaxies into semi-retirement: energy injection by supermassive black holes, supernova explosions, or shock heating of gas in large halos.

According to the new models, the mass of a supermassive black hole is the most critical element in stopping star formation. The simulation results, most importantly, match observations of the local Universe, lending credibility to the researchers’ conclusions.

Piotrowska says: “It’s really exciting to see how the simulations predict exactly what we see in the real Universe. Supermassive black holes, which have masses comparable to millions or even billions of Suns, have a significant impact on their surrounds. The host galaxies are forced to go into a state of semi-retirement from star production as a result of these monster objects.” 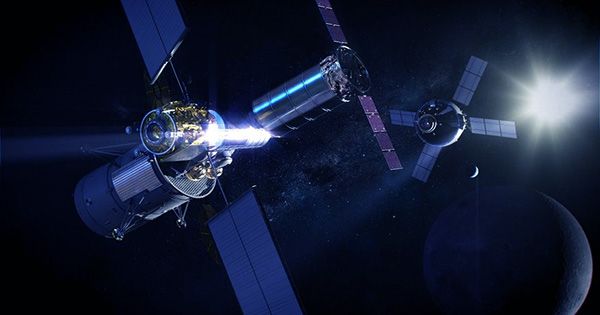 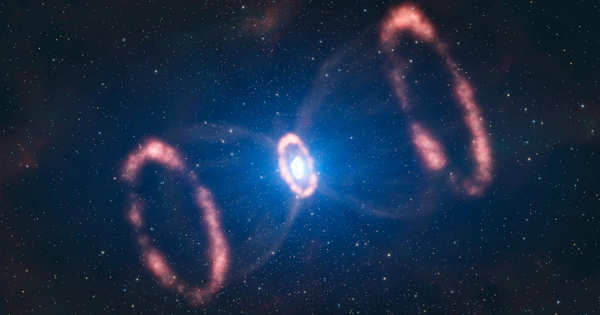