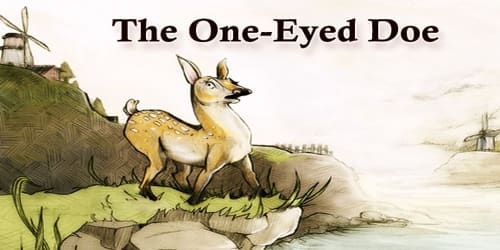 A doe had the misfortune to lose one of her eyes. Due to the lost vision of one eye, she could not see any one approaching her on that side. She thought of an idea to save herself from any danger. She started feeding on a high cliff near the sea, with her sound eye looking towards the land.

Now she could see whenever the hunters approached her on land. The hunters thought of a plan to catch the doe. They knew that she was blind from one eye.

So they hired a boat rowed under the cliff where she used to feed and they shot her from the sea. “Ah”, cried she with her dying voice.

Moral of the story: ‘You cannot escape your fate.’ 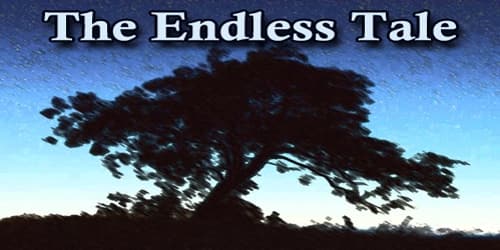 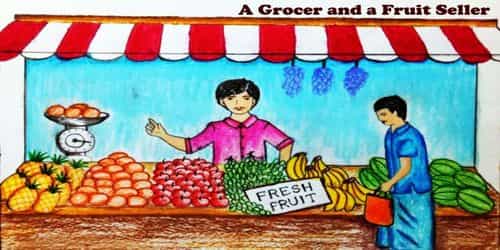 A Grocer and a Fruit Seller 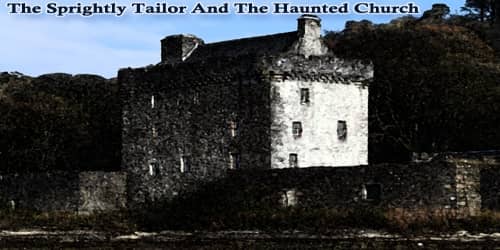 The Sprightly Tailor And The Haunted Church