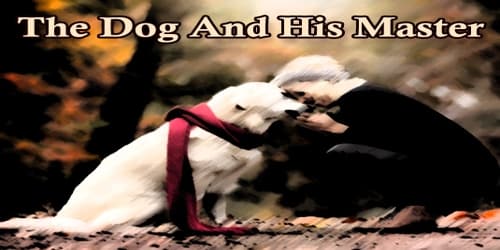 The Dog And His Master

There lived a hunter in a village with his family. He also had a pet dog that was very faithful. One day, the hunter had to leave the house for one day, so he went to the city with his wife. He left his son with his faithful dog. That night, a wolf came into the house and attacked the baby. On seeing this, the faithful dog pounced over the wolf and fought with him. After a long flight, the dog killed the wolf.

The next morning, the hunter and his wife returned from the city. The dog was waiting outside for his master. When he saw his master, he licked its feet. The hunter saw the stains of blood on the dog’s mouth. He thought that the dog had killed his son. He became very angry and killed the dog with his gun. Then he rushed inside to have a look at the baby. When he found his son safe inside him, he wept bitterly.