A renewable resource, also known as a flow resource, is a natural resource that will replenish to replace the portion depleted by usage and consumption in a finite amount of time on a human time scale, either through natural reproduction or other recurring processes. Biomass energy (such as ethanol), hydropower, geothermal power, wind energy, and solar energy are examples of renewable resources. Perpetual resources are those whose recovery rate is unlikely to ever exceed the human time scale.

Renewable resources are a component of the Earth’s natural environment and one of the most important components of the ecosphere. A positive life-cycle assessment is an important indicator of the sustainability of a resource. Organic material from plants or animals is referred to as biomass. Wood, sewage, and ethanol are examples of such materials (which comes from corn or other plants). Biomass can be used as a source of energy because this organic material has absorbed energy from the Sun. This energy is, in turn, released as heat energy when burned.

Hydropower is one of the oldest renewable resources, having been used for thousands of years. Every state in the United States now uses some form of hydroelectricity. The mechanical energy from flowing water is used to generate electricity in hydropower. Hydroelectric power plants use the flow of rivers and streams to turn a turbine, which powers a generator and generates electricity.

Geothermal energy is derived from heat generated deep within the Earth’s core. Geothermal reservoirs can be found near tectonic plate boundaries, near volcanic activity, or deep underground. Geothermal energy can be captured by drilling wells and pumping hot water or steam to a power plant. This energy is then used for heating and electricity. 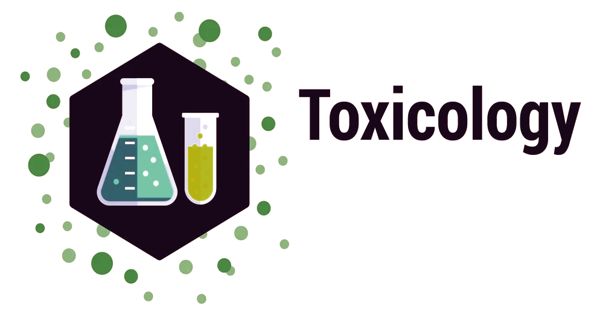