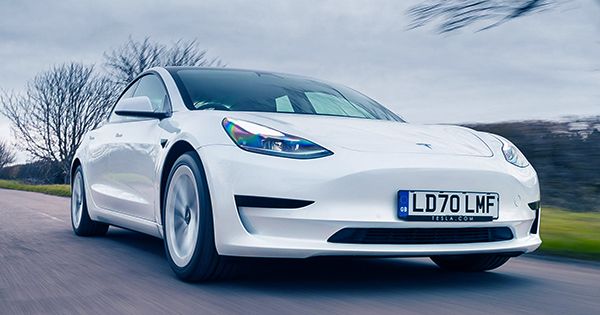 Tesla is responding rapidly to the NHTSA’s inquiry into in-dash gaming while driving. The Guardian has heard that Tesla will release an upgrade that would disable Passenger Play while driving. Tesla promised the adjustment after discussing the situation with regulators, according to a representative for the agency.

There is no word on when the update will be available, but it is reasonable to assume you will have to park your car for future gaming sessions. Despite the update, the official stated that the inquiry would continue.

The National Highway Traffic Safety Administration (NHTSA) underlined that the Vehicle Safety Act prohibits corporations from selling vehicles that pose major safety concerns, such as those caused by distracted driving. Between the model years 2017 and 2022, the probe covers about 580,000 Tesla EVs.

Tesla no longer a public relations department and did not respond to requests for comment. The feature change, on the other hand, is expected. If the NHTSA determines Tesla was irresponsible, inaction may exacerbate the repercussions. There is also the issue of market competition. Mercedes-Benz recently addressed a bug that allowed for video playing in the middle of a drive; it would not look good if Tesla did not follow suit.

The NHTSA’s Office of Defects Investigation (ODI) started a preliminary investigation into about 580,000 Tesla Model 3, S, X, and Y vehicles from the 2017 to 2022 model years earlier this week. It focuses on the Passenger Play function, especially how it could cause driver distraction.

According to the ODI, gaming on the central console previously only operated while a Tesla was in park. According to The Guardian, Tesla informed the NHTSA one day after the probe began that it would modify the function after conversations with agency officials. Despite the update, a representative stated that the inquiry would continue.

The NHTSA stated in their statement “the Vehicle Safety Act forbids manufacturers from selling cars with flaws that pose unacceptable risks to safety, including systems that distract drivers from driving safely.” Tesla introduced the Tesla Model S and Model X Ryzen APU with Navi 23-based graphics at this year’s Computex convention, allowing games like Cyberpunk 2077 and The Witcher 3 to play on the infotainment system.

Tesla claims it can perform at the same “10 teraflops” as the PlayStation 5. The chip first appeared in the Tesla Model Y in China, but it is now finding its way to other countries. Tesla has been the target of multiple NHTSA investigations in recent years, including reports that its vehicles were suddenly accelerating (which they were not), faulty touchscreens, petitions, deadly autopilot incidents, and other issues.