Magnetic refrigeration is gaining popularity as a reliable method of cooling delicate scientific equipment. The magnetocaloric effect, in which an external magnetic field regulates the temperature of a magnetic substance, is used in this refrigeration technique.

However, Andy Hor of the A*STAR Institute of Materials Research and Engineering and the National University of Singapore, along with his colleagues, have now developed a potent magnetic refrigerant that is simple to generate in the lab.

Atoms containing numerous unpaired electrons, each of which produces its own small magnetic moment, are frequently found in compounds with large magnetocaloric effects. These atomic magnetic moments are forced to align in the same direction during magnetic refrigeration by an external magnetic field. As the magnetism of the atoms becomes more ordered (which reduces the entropy of the system), the material’s temperature rises.

The external magnetic field is diminished once the heat has been dissipated by a flowing liquid or gas. As a result, the atomic magnetic moments can once more become disordered, cooling the material to the point where it can be utilized to absorb heat from an instrument before the cycle is repeated.

Magnetic refrigerants commonly use the gadolinium(III) ion (Gd3+), because it has seven unpaired electrons. The majority of gadolinium compounds are difficult to create or take a very long time to generate, which restricts their usefulness.

On the other hand, the magnetic refrigerant created by Hor and colleagues is surprisingly simple to produce. The scientists merely combined gadolinium acetate, nickel acetate, and a 2-(hydroxymethyl)pyridine-type organic molecule in an organic solvent at ambient temperature.

These compounds had self-assembled into an aggregate with an atom cube-like shape at its core after 12 hours. As the temperature dropped, the scientists observed how an external magnetic field affected this “cubane” substance.

They discovered that the material’s magnetism rose rapidly below roughly 50 K, indicating that it might function as a useful magnetic refrigerant below this temperature.

The effects of altering the external magnetic field at extremely low temperatures were then studied by the researchers. They discovered that at 4.5 K, a strong external field led to an entropy shift that was higher than any other magnetic refrigerants under comparable circumstances and was close to the system’s theoretical maximum.

The team claims that increasing metal atom cluster sizes has traditionally been used to improve the magnetocaloric impact of magnetic refrigerants. Their cubane, on the other hand, demonstrates that considerably simpler aggregates, produced under basic conditions, show promise as magnetic refrigerants. 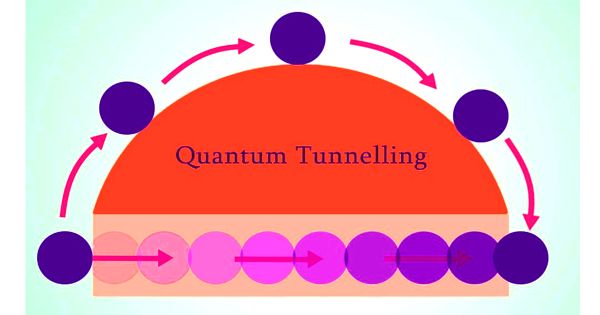 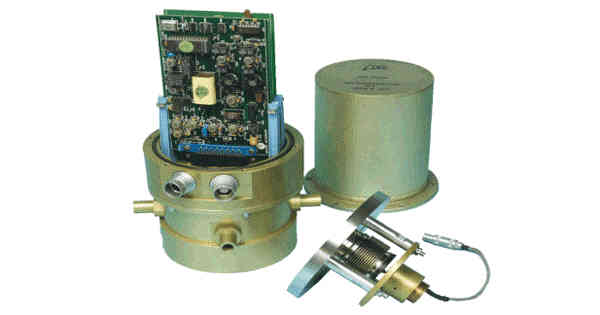