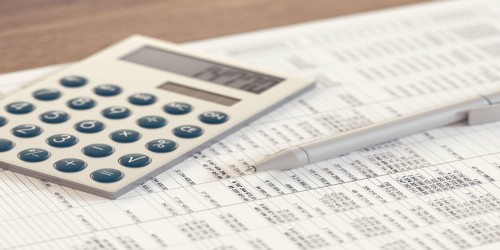 Standard costs are also known as predetermined costs in terms of money, quantity or time as the basis of standard costing. Standard costs are target costs, which should be attained and can be considered as a measuring rod or norms for performance evaluation.

Standard costs are sometimes referred to as preset costs because they are estimated based on statistics and management’s experience. Basically, management calculates how much each step in the production process should cost based on the market value of goods, median wages paid per employee, and average utility rates. This estimated calculated amount is the standard cost. It’s the amount that the company should have to pay to produce a good.

A standard cost can also be developed and used for pricing decisions and cost control even if a budget is not prepared. It is the practice of substituting an expected cost for an actual cost in the accounting records, and then periodically recording variances showing the difference between the expected and actual costs. This approach represents a simplified alternative to cost layering systems, such as the FIFO and LIFO methods, where large amounts of historical cost information must be maintained for items held in stock

Standard costing involves the creation of estimated (i.e., standard) costs for some or all activities within a company. The core reason for using standard costs is that there are a number of applications where it is too time-consuming to collect actual costs, so standard costs are used as a close approximation to actual costs.