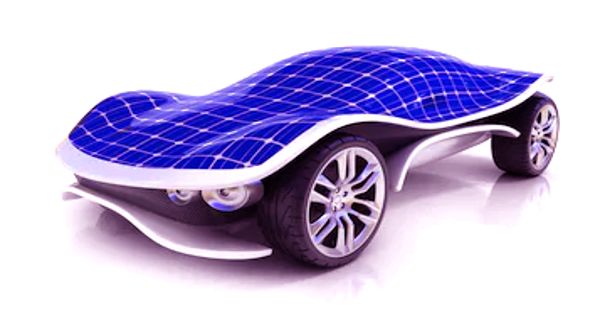 Solar vehicles are not sold as practical day-to-day transportation devices at present but are primarily demonstration vehicles and engineering exercises, often sponsored by government agencies. Factors such as an increase in concern about environmental pollution and an increase in demand for energy-efficient sources as an alternative to fuel are driving the growth of the market. With the increased adoption of the latest technology for vehicles, the demand for solar vehicles has augmented, which leads to the growth of the solar vehicle market across the globe. However, factors such as less operational efficiency and expensive integration of technology hamper the growth of the market. However, indirectly solar-charged vehicles are widespread and solar boats are available commercially. 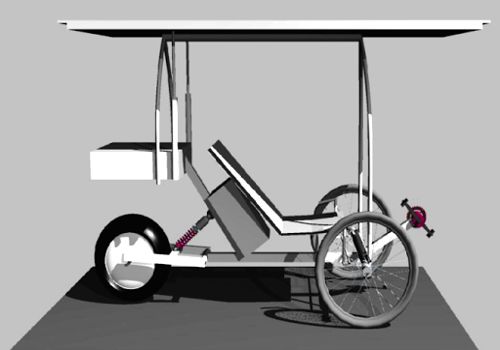 Fig:  A 3D view of the solar vehicle’s design 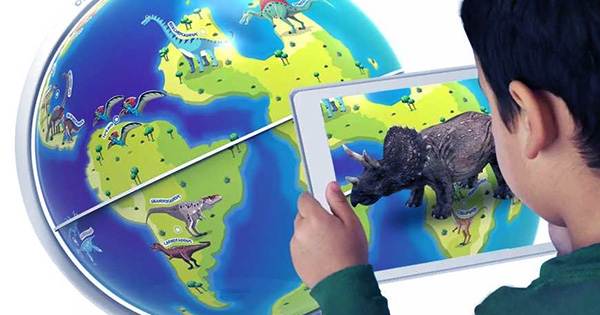