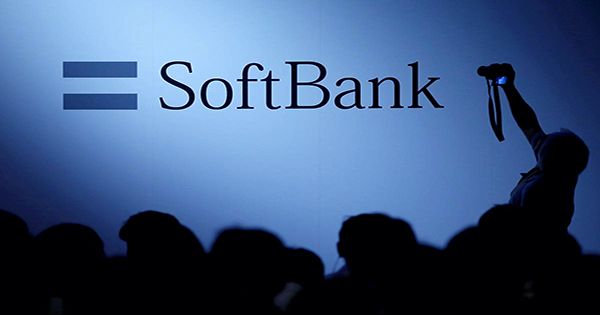 SoftBank’s Marcelo Claure is coming to Disrupt Next Week

QuintoAndar, Rappi, Mercado Bitcoin, Gympass, and MadeiraMadeira are among the so-called unicorns that SoftBank has sponsored — and in some cases, helped drive into unicorn status. It also recently led a $350 million Series D financing in Ualá, an Argentine personal finance management app.

It’s so busy that at the end of last week, it hired two new managing partners to help with all of the investing.

Surprisingly, Claure, a Bolivian native, oversees investments in Latin America as just one of many jobs he undertakes for SoftBank. (He also serves as executive chairman of WeWork, which he ran as interim CEO after founder Adam Neumann was forced to resign.) He also oversees a large portfolio of SoftBank’s operating companies, including Arm, Brightstar, Fortress, SB Energy, and Boston Dynamics; he also oversees SoftBank’s ownership in T-Mobile US; and he oversees SoftBank’s ownership in T-Mobile US.) Still, one gets the impression that it’s his greatest interest right now, and we’re happy to announce that he’ll be speaking about it at Disrupt on Thursday, September 23rd.

This is a session you won’t want to miss if you’re interested in where SoftBank is shopping in Latin America right now — or if you just want to learn more about what spurred the industry’s frenzy of investment there over the previous 18 months.