Home Other Scientific Achievements and Possibility 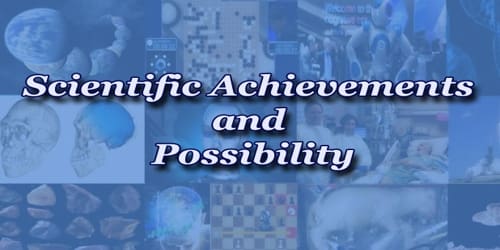 Science has advanced with rapid pace over the past few centuries, making things possible which were once inconceivable. Science has done a lot to remove our sufferings, but one reality about science is that it is not perfect and never will be. It will go on with inventing newer things forever. As such we are now waiting for some momentous scientific achievements and breakthrough for which scientists are working day and night tirelessly. In the field of electronic science and technology, scientists are working with DNA computer which will be a great wonder for us. A DNA computer can store a vast amount of information in a limited space. Just one milligram of DNA is capable of holding all the printed material in the world. Science is trying to build a colony on the moon. NASA, ESA, Japan, and India are working hard to materialize that dream. Scientists are trying to produce clean energy alternative to fossil fuels so that we can get rid of the energy crisis, environmental pollution, and tension among nations. We are waiting for a cure for one of the deadliest diseases called cancer. Scientific research is going on the project of building a permanent base on Mars. Nanotechnology has revolutionary potentials ill the field of medicine in relieving humanity of their great sufferings. It comprises the technology of creating molecules, delivering drugs to specific parts of the body to eliminate side effects, using microscopic robots to perform ultra-delicate surgeries, to repair damaged tissues or to hunt down and destroy certain destructive cells, etc. Science is also going on with the project making a journey to the center of the earth so as to use vast amounts of energy lying there. Thus science is ever working to present us with these great things to make our life happier and more comfortable. 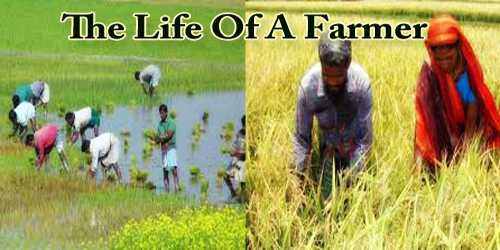 The Life Of A Farmer 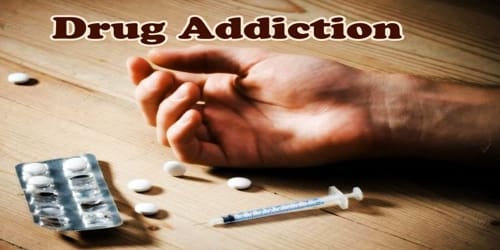 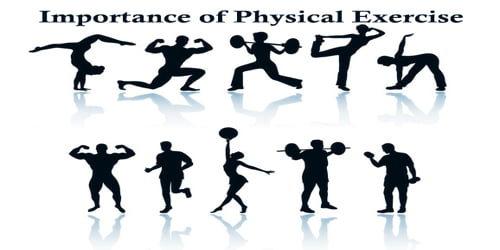 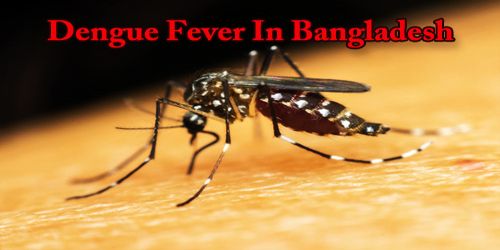