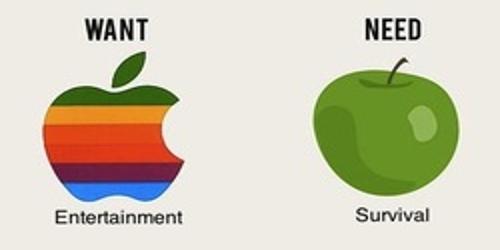 Scarcity refers to the basic economic problem, the gap between limited – that is, scarce – resources and theoretically limitless wants. This situation requires people to make decisions about how to allocate resources efficiently, in order to satisfy basic needs and as many additional wants at possible.

The problem of scarcity is regarded as the fundamental economic problem arising from the fact that, while resources are finite, society’s demand for resources is infinite. Scarcity is a relative rather than an absolute concept – water is more scarce in the desert and less scarce in the rainforest.

Without scarcity, the science of economics would not exist. Economics is the study of production, distribution, and consumption of goods and services. If society did not have to make choices about what to produce, distribute, and consume, the study of those actions would be relatively boring. Society would produce, distribute, and consume an infinite amount of everything to satisfy the unlimited wants and needs of humans. Everyone would get everything they wanted, and it would all be free. But we all know that is not the case. The decisions and trade-offs society makes due to scarcity is what economists study.

Some examples of scarcity include:

A shortage occurs when more people want to buy a good at the current market price than what is available. There are three main reasons why a shortage can occur:

It’s important to note that increases in demand or decreases in supply are not movements along the demand or supply curve. They are shifts in those curves due to other factors, not including price changing. For example, an increase in quantity demanded would be due to a decrease in price. A shift in demand may be due to a sudden market trend where everyone wakes up one morning all having to have a particular pair of shoes.

As noted, if scarcity did not exist, all goods and services would be free. A good is considered scarce if it has a non-zero cost to consume. In other words, it costs something. Almost every good we consume as individuals, or as a society, costs something and is scarce. By consuming one good, another good is foregone. Therefore, scarcity creates a need for decisions and trade-offs to be made.

Why are some scarce goods more expensive than other scarce goods? The cost of a good is a signal of its scarcity. One good may be more scarce than another, either because of limited resources or higher want (demand) for that good. 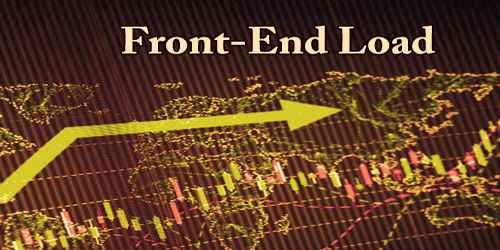 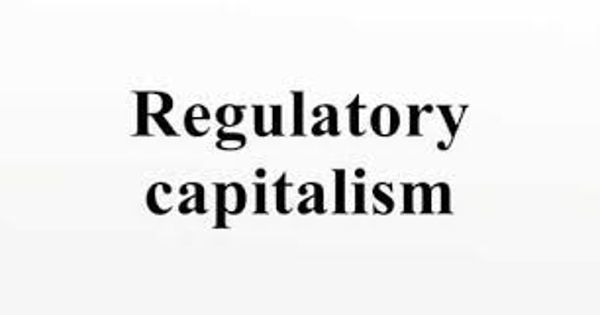