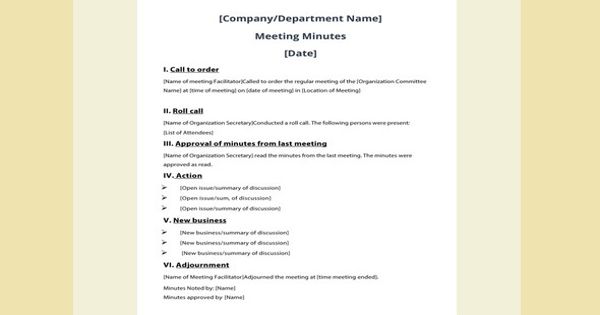 Minutes are an official recording of the proceedings of a Board Meeting or Annual General Meeting or any other meeting and the business transacted at the Meeting. A statutory meeting is the meeting of shareholders of a company. This meeting is held once in the lifetime of a company. A private company need not hold this meeting.  Minutes help in understanding the deliberations and decisions taken at the Meeting. There is no restriction format or language for recording Minutes of meeting.

Minutes of the Statutory Meeting of the ABC Co. Ltd. held on (date) at (Time) at the company’s registered office.

(1) Directors and others Present:

and 250 other shareholders were present at the meeting.

(2) Chairman of the meeting:

Mr. (QWEE) took the chair to preside over the meeting.

The notice convening the meeting was read by the secretary. After that, the chairman reported that the meeting was called to comply with the provisions of the Companies Act, (Company law)

The Statutory Report was read by the secretary and placed ‘before the meeting for discussion. It was finally adopted.

(6) Approval of the contracts stated in the Statutory Report:

After discussion, it was resolved that the modification of the contracts as stated in the statutory report, be and is hereby approved.

No special item was raised and discussed.

The Statutory Meeting ended at (Time) with a vote of thanks to the chair.

Another Minutes of meeting example

Minutes of the first meeting of the Board of Directors of ABC Co. Ltd held on (date: DD/MM/YY) at (Time and Place name).

(2) Others present at the meeting:

Resolved that Mr. (name) is the Chairman of the Board of Directors.

The solicitor, Mr. (name) produced the certificate of incorporation No. 555 dated (date)

(5) Memorandum and Articles of Association:

Secretary Mr. (name), submitted memorandum and Article of Association for consideration of the Board of Directors.

Resolved that Mr. (name) be, and is hereby appointed the Managing Director of the company for (***) years on a monthly remuneration of (Money Amount) only.

Resolved that Mr. (name), M. Com. LLB, ACS, be, is hereby appointed a secretary of the company on a salary of (Money Amount) per month with a rent-free furnished accommodation and a car of the company.

Resolved that (Name), MA, LLB, be and is hereby appointed the solicitor of the company with his usual professional fees.

Resolved that in pursuant of the Companies Act, (name), M. Com, FCA, be appointed an auditor of the company at fees of (Money Amount) per annum payable on the completion of the Audit.

Resolved that (Bank Name), (Branch name) be the banker of the company and all the cheque will be signed by the secretary and any one of the directors and a bank account in the name of the company be opened.

Resolved that the-common seal as produced by the secretary be approved and adopted.

Resolved that the drafted prospectus of the solicitor be approved and issued to the public and be advertised once in three daily newspapers of different languages and the secretary be authorized to issue, circulate and advertise the prospectus.

Resolved that the quorum of roared ‘meeting be 3 directors.

No special item, other than agenda items was raised and discussed.

Resolved that the next Board Meeting he held on (date).

The meeting ended at 6 P.M. with a vote of thanks to the chair.

Use of Rising Bollards 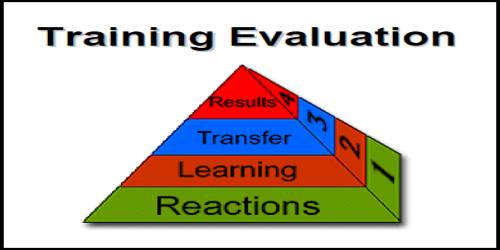 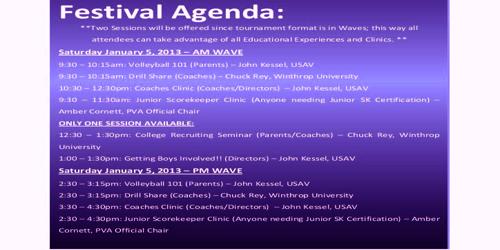