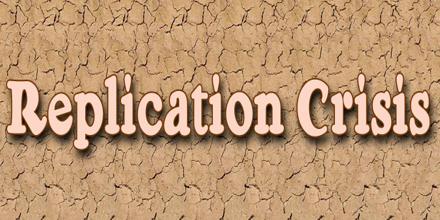 Replication Crisis is the process of repeating research to determine the extent to which findings generalize across time and across situations. It has been particularly widely discussed in the field of psychology and in medicine, where a number of efforts have been made to re-investigate classic results, and to attempt to determine both the validity of the results, and, if invalid, the reasons for the failure of replication. Several effects in psychological science have been found to be difficult to replicate even before the current replication crisis. Replications appear particularly difficult when research trials are pre-registered and conducted by research groups not highly invested in the theory under questioning. 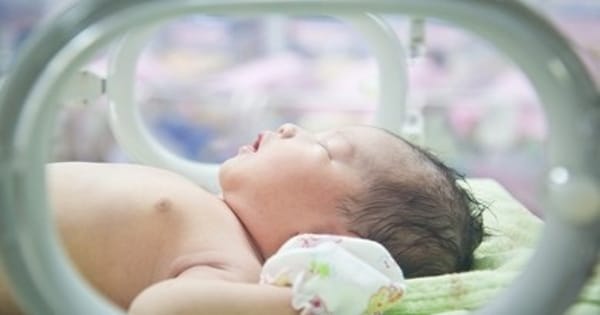 Premature Babies Feel Less Pain when their Mothers Speak to Them