Home Other Religion in Politics Religion and politics are two well-known terms from the universe’s early days. A significant portion of the world’s politicians are opposed to the use of religion in politics, and a significant portion is on its side for running political activities. Again, many people are religiously agnostic when the majority of the world refuses to acknowledge the existence of Allah or God; people in this group are commonly referred to as atheists or disbelievers.

Surprising that all sides, political and nonpolitical, pious and impious or believer or disbeliever and neutral, spend countless words on religious discussion; they try to find a contrast and comparison between religion and politics; some think these two terms to be ultra paradoxical, some find somewhat similarity while others discard the idea of religion as vague opinion or concept of life and living, they consider it as a stock at the foot of ethics and some of them have termed politics (especially democratic politics) as the last shelter of the scoundrels, and finally they relate politics with religion positively or negatively.

Religion has an infinite nature, but its concept is equally limited. Religion, in a broad sense, is a belief in an unseen existence. To put it simply, to believe in God, Allah, or the creator is to believe in religion. Again, lexically or religiously, it may refer to a “feature” or “characteristic” of someone or something. As a result, what man does to live a disciplined life is his religion. Religion, on the other hand, is a necessary action for leading a universally accepted social life. ‘Many men, many minds, doctors always disagree,’ as the saying goes. Religion is viewed differently by different people and groups. However, all believers believe that someone created the universe, and that ‘someone’ is God or Allah.

Politics is a Greek word that means “political.” It is the process by which people live in order. Politics encompasses nearly every aspect of living in harmony in society. Man has begun to live systematically under political rule. Men used to live in groups in ancient times, but there was a riot among the ethnic groups. There were some rules and regulations in their group, and as a result of these procedures, we have become politicized.

The conflict between religion and politics

The conflict between religion and politics is an age-old one, dating back to the beginnings of man’s civilization. Religious figures advocate for state life to be guided by the religious beliefs of the majority of the people in the related state. Minority people become irritated and, at some point, begin to protest against the state policy. Again, those who are members of a minority group in one country are members of the majority community in another, whose statesmen and generals are also protesting.

Consequently, the conflict between politics and religion lingers which at last may result or results in ethnic conflicts among different peoples. On the other hand, the present world is housed in the age of science which is contributing now to the development of world civilization. In many practical affairs of life, there has been found a contradiction between science and religion. For example, the Word (Bible) says that the sun moves around the Earth; but science says that the Earth goes around the sun, and it has been proved through various experiments. But the Biblical opinion has not been proved yet. Worth mentioning that for supporting the scientific opinion about the Earth and the sun Galilieo Galily (Italian astronomer) was given a death sentence by the Catholic Church, though afterward he was set free on the condition for not disclosing his belief. On the whole, there are multifarious causes behind the conflict.

Use of religion in politics

Religion’s use in politics predates the conflict between religion and politics. The ancient Greek period, whose most rulers and general people believed in gods and goddesses, may provide well-defined and clear evidence. This claim is supported by contemporary Greek literature and history. Socrates believed in God. He was a pioneering political scientist who did not directly participate in politics. The contemporary rulers of Athens sentenced him to death. When he heard the death penalty verdict, he stood in the witness box and said, “I to die, you to live; which is better only God knows.” This religious political figure is still revered with the same solemnity and sublimity as in the past.

Emperor Ashok (273-232 B.C. or 268-236 B.C.) led many bloody wars in life to extend his realm. By seeing the blood-shedding scenery in such a heinous Warfield, he changed totally and was converted to Buddhism. Later, he was both a ruler and a patron (preacher) of Buddhism simultaneously.

Hazrat Mohammed (Sm.) was both a preacher of Islam and a statesman. His conquering of Mecca seconds that he was a ruler. During his lifetime there was no transition of his power. After him came Abu Bakar, Omar, Osman, and Ali to the powerful seat of Caliph subsequently; all of them ruled according to the dictation of religion (Islam).

Now some countries of the Middle-east and Africa are being ruled according to religious dictation. A profound religious influence works in Iran, Kuwait, Qatar, Saudi Arabia, Bahrain, Sudan, Morocco, etc. In India, B.J.P., a religious political party, ruled for 11 years and in the upcoming Loksobha Election, they are the main rival or the nearest rival. Therefore, it is clarified that religion and politics are historically interlinked this or that way.

There are some political parties related to religion such as Bangladesh Jamat-e-Islam, Islamic Oikka Jhot, Bangladesh Khilafat Moslis, Khilafat Andolon, etc. Among these Jamat-e-Islam is more predominating and voluminous. Some other leaders of another Islamic party have been represented in the National Parliament. Moulana Motiur Rahaman Nizami and Ali Ahsan Mohammed Mujahid fulfilled the two portfolios of our cabinet during the BNP-led government. But all these parties are alleged by the Awami League and some other equivalent parties that they do politics in the name of religion; that they confuse the general voters by intimidating religion; that they take the chance of illiteracy and dogmatical ideas of the commoners.

Now, the Awamileague-led government is trying to see the religious political parties at bay with the application of various machinery such as forming of the Special Tribunal to bring anti-human criminals of the war of liberation in 1971 under trial, change of party constitution, and so forth. The main reason behind such doing of the Awamileague-led government is that from their observation they have found the Jamat-e-Islam as a confusing political party, and they are not Islamic. From this Awamileague viewpoint, it can be argumentatively said that Awamileague knows about Islam more or less.

But it is an irony they are not following Islam! Past political records of Bangladesh say that the subject matter of religious politics comes into focus when Awamileague goes to poWer. During their regime, the minority remain under pressure com-partitively more and for this, they bring a charge against the opposition parties, especially Islamic or religious-minded parties.

Again, Hefajat-e-Islam, a nonpolitical platform, has convened the government to protect religion from the blasphemy-like remarks of some atheist bloggers (Gonojagoron Stage activists). But alas! The Awami League government has responded to the religious leaders by assassinating them like birds; BGB, RAB, and police fall upon them like a hyena with innumerable lethal weapons at the dead of night of 6 May 2013.

Hefajat-e-Islam does not partake in politics. But still, Awamileague sent many of them out of the earth forever. And side by side with this very butchery incident, two TV channels, Digonto TV and Islamic TV have been banned. The UN Secretary-General Banki Mun has been stirred at this heinous action of the Bangladesh government. Then what is undoubtedly clear here in light of the above discussion? It is clear that Awamileague itself does politics with religion, and it is over sure, damn sure because they dare not defy the B.J.P., an Indian fundamentalist party. The religious-minded parties are doing politics in the light of the religious dictation, and so they do politics by applying a religious view. Again, the Awamileague and the equivalent parties also do politics by opposing religions. It is, therefore, proved that all political sides of Bangladesh use the name of religion for gratifying their self-interest.

Merits and demerits of religion in politics everything has its merits and demerits. The use. of religion in politics has advantages and disadvantages as well. The due use of religious ideology in political thoughts is an advantage, in a word. Iran, Saudi Arabia, and Kuwait are glaring example of it. Napoleon was converted to Islam from Christianity though he was a politician. Here it is lucid that religious life can soothe the pain of politicians. The case of the emperor Ashok is the same. Again, the objective and deliberate use of religious ideology in politics must massacre the rule of law of a state or country. That is why, the unnecessary trend of `fatwa’ must be ceased in any ruling, govt. or non govt.

The world superpowers, particularly the United States and the United Kingdom, are primarily opposed to religiously based governments. These countries are commonly referred to as fundamentalists. Afghanistan, Sudan, Pakistan, Mali, Iran, and others are on their bad side, particularly when it comes to religious beliefs. However, they consider Saudi Arabia, Turkey, Kuwait, and Egypt to be friends. Egypt was literally ruled by a military regime for 40 years; Saudi Arabia and Kuwait do not practice democracy; and in the name of democracy, Kamal Pasa’s Turkey is now ruled by the Muslim Brotherhood.

What is the matter? What is the reason? Interest? Oil interest? NATTO interest? If it is so, then where is our fault if Bangladesh wants to conjoin religion with politics? The capital-ist countries are always on the move of gratifying their self-interest; it is no matter to them whether we use religion in politics or not; they are glad to us if we meet their illegal demand. To conclude, though religion in personal life or politics is not a must, it is nohow noxious in any case. 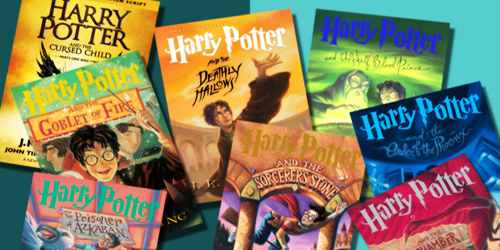 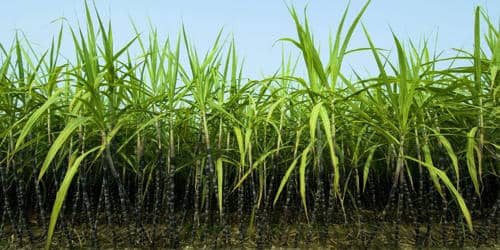 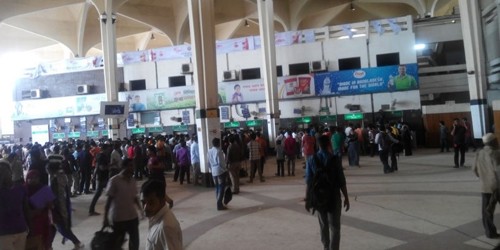 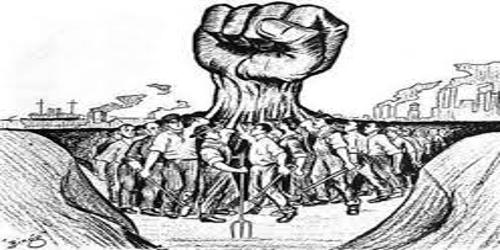