Home Other Essay On Tolerance 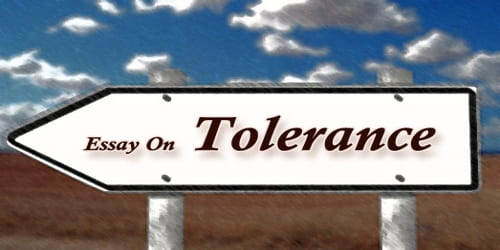 Introduction: Tolerance can be defined as a fair and aim attitude towards those whose lifestyle differs from ours. It is a noble virtue. It is wanted everywhere. It is the virtue that helps us put up with those who have different ways and opinions, and outlooks in life. It also enables us to judge the other sides of things with patience, without losing temper.

A Social Virtue of Tolerance: Tolerance is the reflection of one’s own behavior and character. The level of tolerance varies from person to person and as per the situation. People have zero tolerance for injustice and violation of the rights. If we want humanity to flourish, then we need to practice tolerance from all walks of life. As tolerance is the spirit of humanity.

Tolerance is not only an abstract virtue but also considerable influence in the current affairs of life. Man, being a social being, has to live in a spirit of harmony and co-operation with others in society. In such a process, give and take is a necessary capacity for compromise.

We cannot persuade others unless we ourselves are at the same time ready to be persuaded by practicing sweet and reasonableness. It is thus seen that tolerance is a social virtue that is opposed to dogmatism, and dictatorship in society compromise time anus is seen. It is impossible to be tolerant if one is hide-bound and rigid in views of full of prejudices.

Real Meaning of Tolerance: Tolerance does not mean to come up against any fundamental principle. Our best self goes down if we tolerate evil. In matters relating to deeper questions and principles of life, it is our duty to stand up for them and refuse an easy compromise. But tolerance does not mean to bear up moral degradation, public nuisance acts, anti-social activities, moral corruption, wrong-doing, exploitation, and deception.

Tolerance involves both humility and meekness, engaging them to say, “I am not perfect, and I am not going to try to make this imperfect soul’s walk harder through my imperfection.”

A tolerant person does not tolerate political and financial dishonesty. But in our personal life and daily dealings, we shall have to belong bearing. Tolerance does not mean to encourage a weak-kneed attitude to life. It has a limit and beyond that, it may become a social crime. Tolerance is a virtue in the simple affairs of life.

Intolerance: Intolerance is quite opposite to it. Thousands of men and women were burnt for the difference in religion. Even today, purges of political opinions have not yet been banished from society. Intolerance comes from bigotry, narrowness, prejudice, and blind self-concept.

The Necessity of Tolerance: The world has not been set to one pattern nor have men been shaped in a single mold. It is essential to pull together with all in society. It helps a man win people’s minds and earn popularity with people. The difference in the environment or condition of life causes a difference in temperament and opinion. A historical revolution has to lead diversities in outlook. Heredity is a factor not to be overlooked.

Each distinctive overlook has its own background. A cultured person takes this into account, makes allowance for them and is ready to make concessions and compromise. Without this broad-mindedness, energy may get wasted in the futile argument. In this long run, mere passion never tends to any good nor solves any problem; passion has to be controlled and disciplined by reason and tolerance.

But as education has spread, the spirit of reason has tended to prevail and the vice of intolerance has fairly diminished. With the passage of time, we are becoming more ready to recognize the possibility of views than our own. We also look upon tolerance as a mark of education and superior culture of ethics of the polite society. All great men were tolerant. They learned it from their boyhood and practical life. The Holy Scripture says, “God loves him who is tolerant.”

Unfortunately, anarchism and intolerance seem to be on the upgrade of late. Extremists with the help of sophisticated military weapons are seeking to destabilize a country, taking a heavy toll of innocent lives. Angry young man, challenging all established norms, now parades the walks of life. Tolerance has been cast to the wilds by them. Our aim should be to tackle them with a strong hand and then, of permissible, bring them to the conference table.

Tolerance is entertained everywhere. It is not a question that we should either be tolerant or intolerant after we have considered every pro and cons of anything. We know that more tolerant means a fool or a block-headed person. Tolerance does not mean to bear with any violence, injustice, unlawful acts with patience or silence. It means to watch and observe anything out of great patience. It aims or points at keeping politeness before having a clearance of anything.

Conclusion: Tolerance in true sense is to give consideration to others. Tolerance is a reflection of one’s own behavior and character. The consequence of tolerance is good for a tolerant. It is supported by every intellectual whole-heartedly. 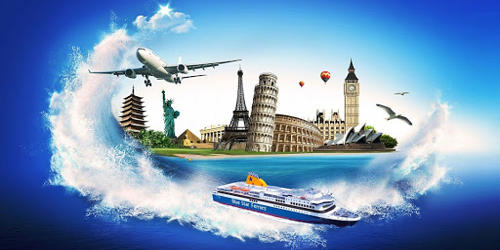 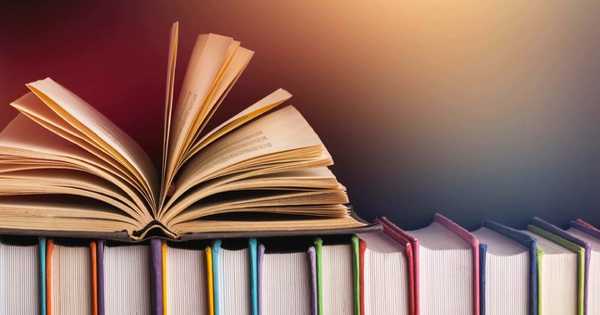 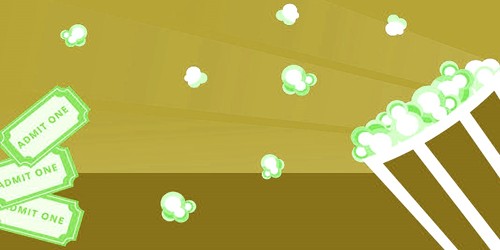 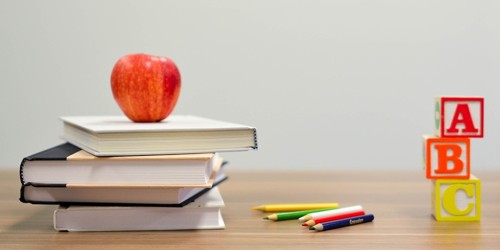 Importance of English for our National Life