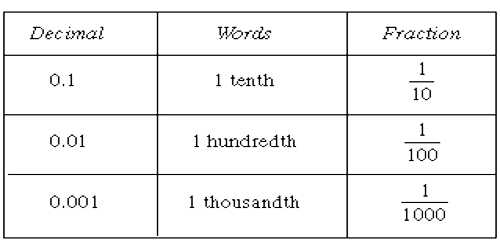 Solution process of Decimal to a Fraction follow these steps:

Step 1: Write down the decimal divided by 1, like this: decimal/1

Step 3: Simplify (or reduce) the fraction

Some common Equivalent Decimals and Fractions: 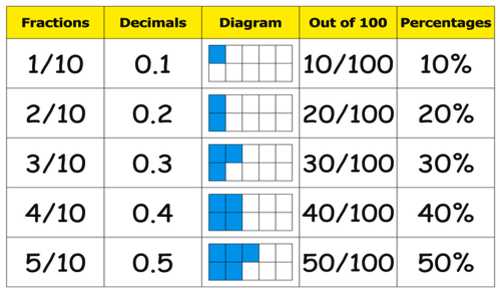 How to Convert a Decimal to a Fraction

Step 1: Make a fraction of the decimal number as the numerator (top number) and a 1 as the denominator (bottom number).

Step 2: Remove the decimal places by multiplication. First, count how many places are to the right of the decimal. Next, given that you have x decimal places, multiply numerator and denominator by 10x.

Step 4: Simplify the remaining fraction to a mixed number fraction if possible.

Convert a Repeating Decimal to a Fraction 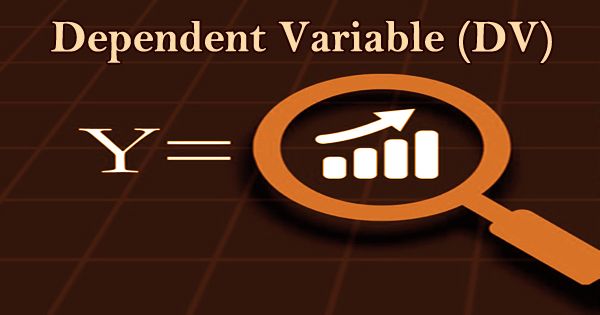 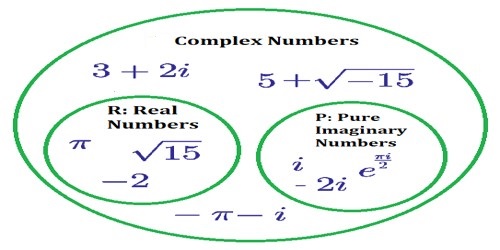