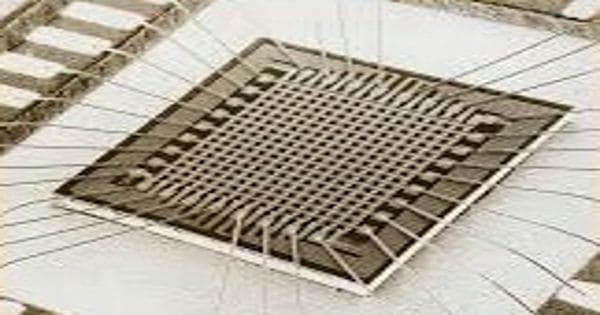 Read-Mostly memory is useful for applications in which read operations are far more frequent than write operations but for which nonvolatile storage is required.

However, before a write operation, all storage cells must be erased at the same initial stage by exposure to ultraviolet radiation. The erasure process can take 20 minutes. More expensive than PROM but has the advantage of multiple update capability. Electrically Erasable Programmable ROM (EEPROM) can be written at any time without erasing prior contents, only the data addressed is updated Takes much longer to write than read Nonvolatile, and flexible. EEPROM is more expensive than EPROM and is less dense, supporting fewer bits per chip.

A more attractive form of read-mostly memory is electrically erasable programmable read-only memory (EEPROM). This is a read-mostly memory that can be written into at any time without erasing prior contents; only the byte or bytes addressed are updated. Flash is a primary memory technology and has improved (as things do) drastically over time. The current state of flash makes it feasible to use it as the sole secondary storage technology, i.e. Solid State Drive (SSD). The EEPROM combines the advantage of no volatility with the flexibility of being updatable in place, using ordinary bus control, address, and data lines. EEPROM is more expensive than EPROM and also is less dense, supporting fewer bits per chip.

This category of memory can be written to, but under specific situations and with certain limitations. The term has mostly fallen into disuse but is sometimes used referring to electrically erasable programmable read-only (EEPROM) or flash memory today. As such, it’s usually treated like ROM but has the distinct advantage that its contents can be updated without having to remove it from the circuit.