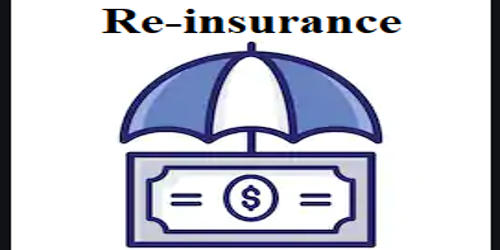 Reinsurance is a form of insurance purchased by insurance companies in order to mitigate risk. It reduces the net liability on individual risks and catastrophe protection from large or multiple losses. It’s a way of transferring or “ceding” some of the financial risk insurance companies assume in insuring cars, homes, and businesses to another insurance company, the reinsurer. The practice also provides ceding companies, those that seek reinsurance, the capacity to increase their underwriting capabilities in terms of the number and size of risks. It is the mechanism that insurance companies use to lower their risk or reduce their exposure to a specific catastrophic event. It refers to the insurance taken up by an insurance company to mitigate heavy losses when it does not wish to bear the entire risk of loss and thus shares it with some other insurer.

There are two main categories of reinsurance: treaty and facultative.

Re-insurance means insurance taken up by an insurance company when it does not wish to bear the entire risk of loss and thus shares it with some other insurer. By covering the insurer against accumulated individual commitments, reinsurance gives the insurer more security for its equity and solvency by increasing its ability to withstand the financial burden when unusual and major events occur. The premiums are fixed in such a manner that the total premium collected would be enough to pay for the total claims incurred after providing for expenses. It is to avoid such risks that insurance companies take out policies. 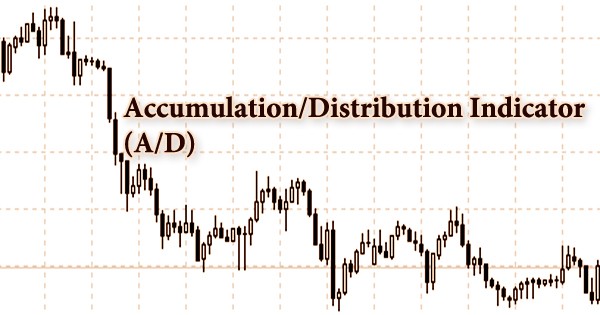 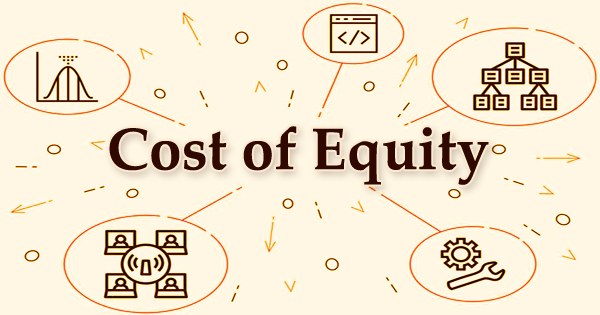