Home Arts Literature Quarrel of Two Women over a Child 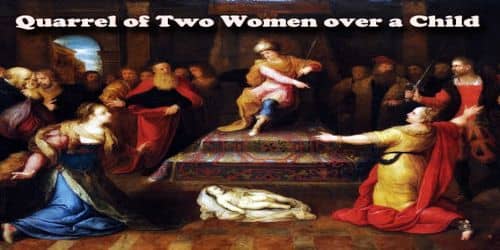 Once there lived women in a village. One of them had a baby. But the other woman claimed that baby. As a result, both of them entangled in a quarrel. Finding no other way, they went to King Solomon who was famous for his wisdom. The King listened, to the women’s prayers. Then he asked them to let him know the truth. Both the women claimed the baby. The King was at a loss of what to do. Then he thought for a while. After that, he hit upon a plan. He decided to solve the problem technically. He told the two women to come the next day and assured them that he would give his judgment the next day.

The next day two Women came to King Solomon with the baby. The Ring told the two women that he never heard of such a complaint of demanding a baby by two mothers. However, that day he would settle the matter. He told the two women that he would cut the baby into two equal parts and give one part to each of the mothers. The King noticed that hearing this one mother became very pale and started crying and the other kept silent. The real mother of the baby burst into tears and said, “My lord, please don’t kill my baby. Allow it to live and give it to that woman so that I can feel that my baby is still alive with her.” The false mother, on the other hand, told the King, “Yes Lord, give the baby to me.” King Solomon understood the fact. He punished the false mother and handed the baby to the real mother who wanted to let the baby remain alive even with the false mother. 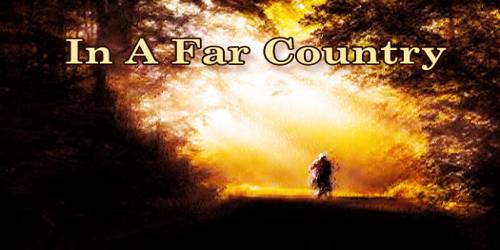 In A Far Country 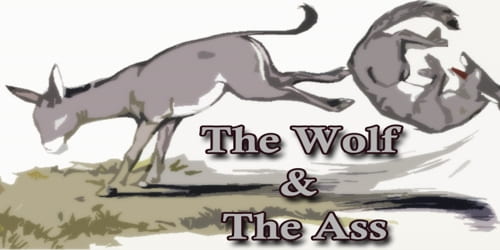 The Wolf And The Ass 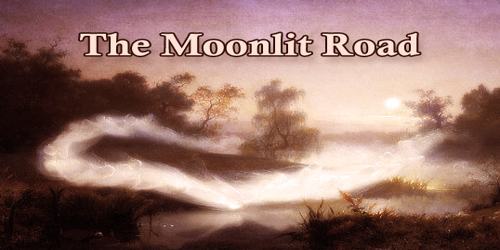 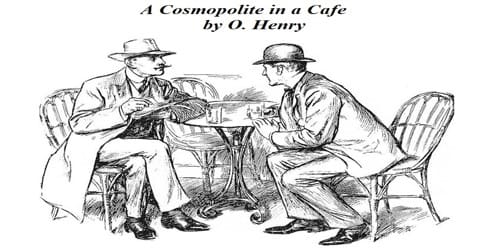