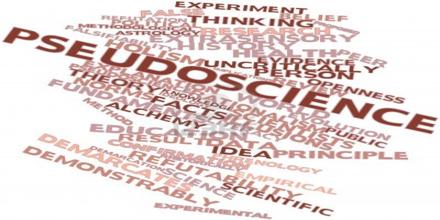 Pseudoscience is a process which masquerades as science in an attempt to claim a legitimacy which it would not otherwise be able to achieve on its own terms and it is often known as fringe- or alternative  science. It is often characterized by the following: contradictory, exaggerated or unprovable claims; over-reliance on confirmation rather than rigorous attempts at refutation; lack of openness to evaluation by other experts in the field; and absence of systematic practices when rationally developing theories. The term has been in use since at least the late 18th century the concept of pseudoscience as distinct from real or proper science appears to have emerged in the mid-19th century.

Difference between Hypothesis and Prediction