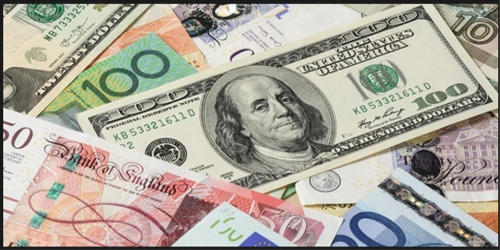 A currency is a form of money, usually issued by the public authorities in a particular jurisdiction. Private currencies are units of value issued by private organizations, such as a corporation or nonprofit enterprise. A private currency is a currency issued by a private entity, be it an individual, a commercial business, a nonprofit, or a decentralized common enterprise. It is typically issued by a private firm or group, to act as an alternative to a national or fiat currency, which would otherwise be the standard unit of value in a country. It is often contrasted with fiat currency issued by governments or central banks. In many countries, the issuance of private paper currencies and/or the minting of metal coins intended to be used as a currency may even be a criminal act such as in the United States (18 U.S. Code § 486). Private Currencies tend to be backed by commodities (such as gold or silver) so there is some validity to their use in trading. Backing these currencies with commodities will increase the security of the currency and protect against inflation changes.

Private currency is one kind of currency that is issued by a private firm or entity in which there is a change in the market value of that currency. There are so many countries in the world where the issuance of this private currency has been restricted by law. Today, there are over four thousand privately issued currencies in more than 35 countries. These include commercial trade exchanges that use barter credits as units of exchange, private gold and silver exchanges, local paper money, computerized systems of credits and debits, and digital currencies in circulation, such as digital gold currency. Many private currencies struggle to survive for more than a few years, due to being relatively illiquid, narrowing the range of choice for businesses and consumers, suffering from a trust deficit, and the complications of having to deal with two parallel currencies. It is one of a way to create a profit by issuing different currencies with different market value. This kind of trade exchanges playing an important role in a different economy of a country. A private currency can be more secure by an aware guarantor of a private currency.