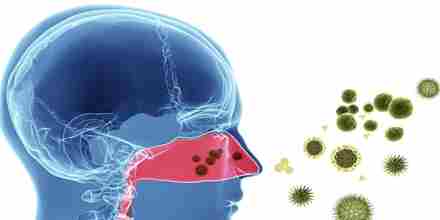 The common cold is a viral infection of the upper respiratory tract. The most commonly implicated virus is a rhinovirus, a type of picornavirus with 99 known serotypes. The common cold is a viral infectious disease of the upper respiratory system which affects primarily the nose. Symptoms include a cough, sore throat, runny nose and fever in which usually resolve in seven to ten days, with some symptoms lasting up to three weeks. In total over 200 different viral types are associated with colds.
Open Full Document

Lecture on Brain and Cranial Nerves