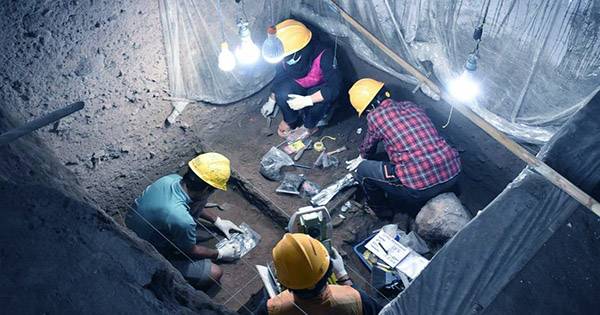 Human DNA dating back over 7,000 years has been discovered on the Indonesian island of Sulawesi, marking the first time this has been done in the region. This could help explain the complex history of human evolution in the area, where different populations interacted and interbred, in addition to being a tremendous technical achievement. It could also help us better comprehend an unusual and perplexing culture that existed in the area at the time.

Although humans originated in Africa, the islands of Southeast Asia were home to some of the most fascinating parts of our following evolution. That fact has been confirmed by DNA from current residents as well as fossils indicating the presence of at least three species of early humans. However, experts are baffled by what happened between these people and how it affects us today due to a paucity of old DNA.

Apart from extinct species like Homo floresiensis and Homo luzonensis, island South-East Asia was colonized by many waves of modern humans, according to a new study published in Nature. DNA was taken from a skeleton buried in the Leang Panning Cave in South Sulawesi around 7,200 years ago, not far from where the world’s oldest depiction of hunting was discovered two years ago.

Because DNA degrades quickly in hot, humid conditions, it’s been thought that learning anything about the individuals who lived in this area through fossil DNA would be nearly impossible.

However, because ancient DNA from human fossils from similar climates has just been sequenced, Professor Adam Brumm of Griffith University and colleagues decided to try the same thing with the Lean Panninge skeleton, known as Bessé. Even though only 2% of Bessé’s DNA survived long enough to be sequenced, it was enough to reveal 2.2 percent Denisovan ancestry. This shows that Bessé hailed from the same ancestors as the colonizers of New Guinea and Australia.

She did, however, carry genes from an unknown Asian group, implying that there were at least two waves of colonization of Indonesia previous to the Austronesia arrival 4,000 years ago, and Bessé was derived from both.

A group known as the Toaleans left miniature implements across southern Sulawesi between 8,000 and 1,500 years ago that are unlike anything else on the planet. Serrated stones known as Maro’s points, which may have been used as arrowheads, were among them.

How to Cure Spider Veins 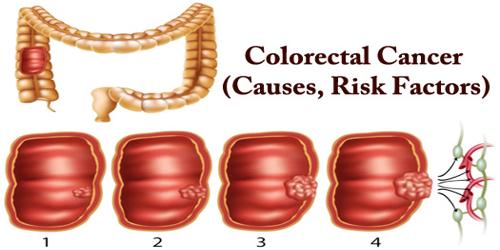